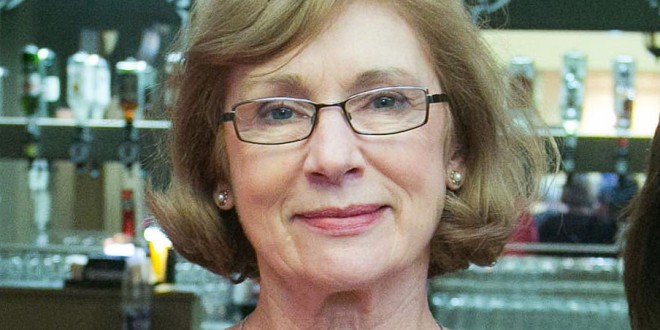 Deoputy Jan O'Sullivansaid she would support Clare County Council in any representations they plan to make in relation to the flooding issues in Springfield.

Trade unions, political parties, community groups and campaigns will participate in a housing action protest on this Tuesday at the Dáil. The protest will take place at 6PM and is endorsed by Mandate Trade Union, People Before Profit, the Anti-Austerity Alliance and Housing Action Now. It will target in particular the Government’s proposed Housing Assistance Payment Scheme.
“Under the legislation those in receipt of the new Housing Assistance Payment will be removed from the social housing waiting list. There has been a 92% drop in social housing construction since 2007 and Housing Minister Jan O’Sullivan intends to build just 700 new homes for the 90,000 families on the waiting list. This legislation is being introduced to cut the waiting list by another means. Fine Gael and Labour are shirking their responsibility to provide adequate levels of social housing and instead choosing to prop up private landlords,” said spokesperson, Councillor  Karl Gill, People Before Profit – Dun Laoghaire
“There are further concerns that the legislation will operate similarly to the existing Rental Accommodation Scheme, which landlords have sought to avoid where possible. The cap in the legislation is to be decided by the Department and could be substantially lower than the actual rent charged – leaving tenants out of pocket or out of homes. The length of lease stipulated is also a potential stumbling block to securing accommodation as it is longer than the year-to-year lease preferred by landlords. In a climate where so much discrimination exists against social tenants this stands to make their situation worse.
‘The housing and homeless crisis is getting worse by the day and this Government’s answer is to pretend that there is no crisis. This legislation is a slap in the face to social tenants across the country.’ He went on to state that, ‘This state has a history of providing social housing for the public, but now Fine Gael and Labour are shirking their responsibility to house people. Furthermore, they are unapologetic and upfront about privatising all public housing. It is time for people who will be effected by this legislation to fight back with a campaign of civil disobedience.”’ 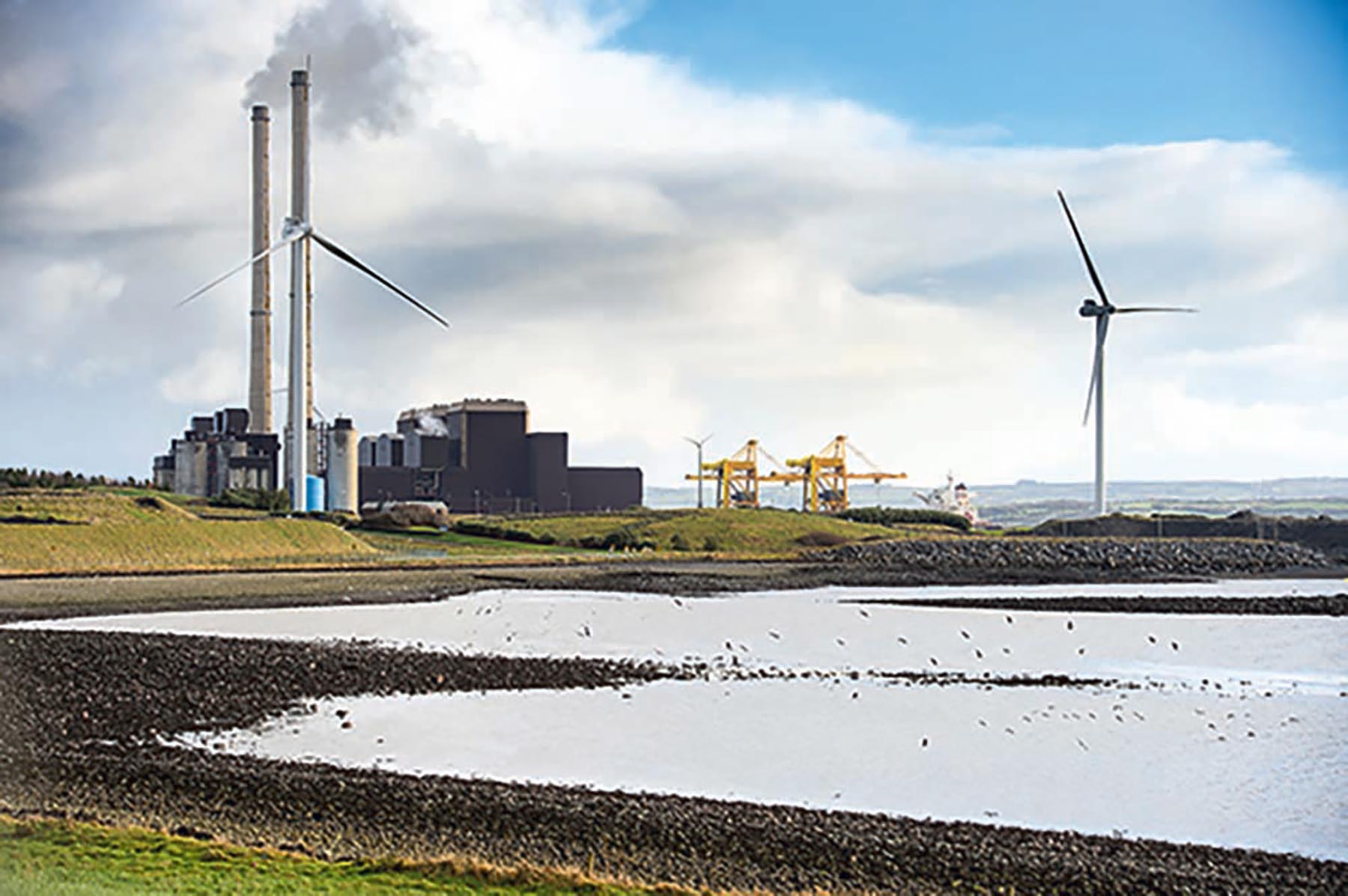