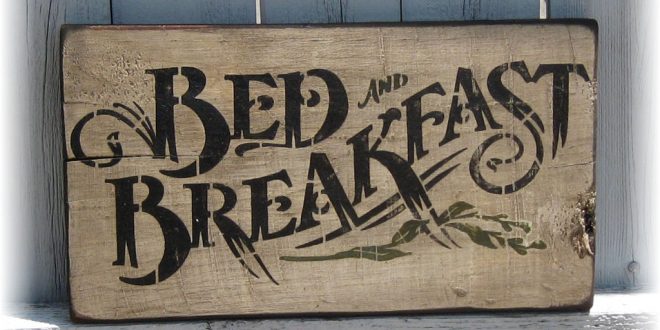 A HOMELESS mother-of-two says she is at breaking point over the stress of having to move from hotels to bed and breakfast accommodation in recent weeks.

Last July, the woman, who has an 18-month-old son and a 16-year-old daughter, who is in the care of a relative until she gets a house, got an initial four-week termination notice from a house in South-East Clare.

Following another two-week notice to quit the property, which involved receiving a Housing Assistance Payment (HAP) from the council, she was officially declared homeless on August 31.

The woman, who does not wish to be named, has asked the council to allocate a house for her and her son as quickly as possible on humanitarian grounds.

Since the receipt of the notice, she told The Clare Champion she has been forced to move with her baby son between the Auburn Lodge Hotel, Treacy’s West County and various bed and breakfasts.

Having spent the last three weeks in the Auburn Lodge, she confirmed they have had to move again this week and find a bed and breakfast, because there is no availability in the hotel.

“The bed and breakfast is cheaper but the room is too small for my son,” she said.
“I suffer a lot from anxiety, panic attacks and feeling down. I am eating out every day and I am trying to provide for my child. I am concerned about the impact of all the moving from hotel to bed and breakfasts is having on my son’s mental well-being. He has no stability,” she said.

She would like those in authority to put themselves in her shoes, as she feels they would be making the exact same requests if the roles were reversed. She also admitted that she was forced to ask an uncle for a loan of money, just to buy food.

Currently in receipt of a disability payment, the Ennis woman said she is unable to work at this time.

When she is forced to leave temporary accommodation, she outlined she has to try and source reasonably-priced accommodation in the county town, as the council has told her it does not have the money to pay for expensive accommodation.

“The council has houses but they will not give them out. The authority gave out 200 houses a week before Christmas and I was still left homeless.

“I am getting no help from anyone. They don’t care if I or my child starve with the hunger. I am not able to continue going from hotel to bed and breakfast on a weekly basis. I have nowhere to turn to.

“I feel so sorry for my son, he shouldn’t be living like this, going from place to place. I never thought I would be in this situation. Some people turn their back on you when you need help,” she continued.

In November 2009, she said, she had to give up a local authority house for personal reasons and very “bad circumstances”, which the authority is aware of but they did not offer her alternative accommodation.

She said she is in receipt of a weekly allowance of just over €100, as she has to pay €20 to the State, due to a mix-up in her PRSI contributions, while €50 of her allowance goes towards a contribution to emergency accommodation. She said she struggles to pay for nappies and baby food.

Among her difficulties is trying to handwash clothing. She said she would love to be able to wash clothes in a washing machine and have a separate bed for her son, in his own room.

Next month, her son has to go for a medical scan, which she said is adding to her anxiety levels.

She said she hopes that if she gets a house, her daughter could come to stay with her occasionally, as she has not been able to see her while she was in a hotel.
Meanwhile, Housing SPC member Dermot Hayes has called on councillors to highlight the plight facing those who are homeless.

“We have 28 elected councillors. Having attended Housing Special Policy Committee meetings, I am amazed that there is a lot of silence from councillors, who are not speaking out and are sitting on their hands doing nothing about housing.

“Councillors are supposed to be in touch with the grassroots and representing their community. It is scandalous that I know four or five families in Clare who are homeless. It is outrageous,” he said.

When it was put to Mr Hayes that officials and not councillors allocate houses, which are scarce, due to the lack of a proper social housing programme during the economic crash, he said that it is the councillors’ job to devise and change policy to restart the building of houses.

A HOMELESS mother-of-two says she is at breaking point over the stress of having to move from hotels to bed and breakfast accommodation in recent weeks.
Previous 2018 under 21 hurling pairings
Next Local Media Ireland has new sponsor