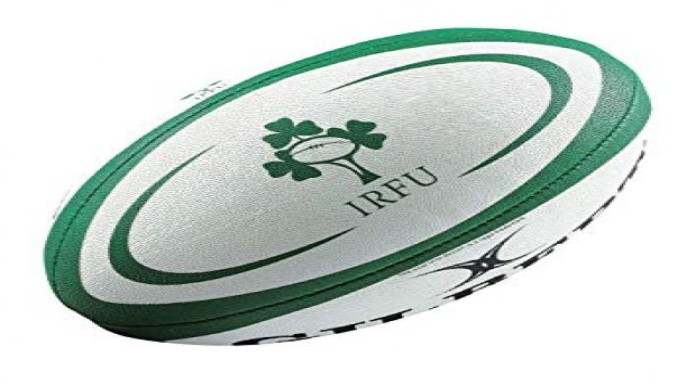 The rapid rise of Women’s Rugby in Clare continues this weekend when two Banner teams contest the final of the Munster U-18 League.

Recent years have seen Edel McMahon and Eimear Considine become established international stars with the Irish team, with both being key figures in Ireland’s opening two wins of this year’s Six Nations campaign.

That Clare focus will continue on Saturday afternoon with Ennis RFC defend their title as they take on their rivals from the west in the form of Kilrush in Thomond Park.

These two sides have already met twice this year, and interestingly home advantage counted for little with Ennis coming away from Monmore with the win, while Kilrush left Lees Road with victory.

It has already been a positive year for Ennis RFC’s girl’s sides, with the U-14 squad winning their league title in the last few weeks. The club has also begun recruiting for an adult women’s side in recent weeks with a positive response from interested players.

Ennis won this title last year when they beat Carrick-on-Suir at Irish Independent Park, and their coach John Colleran is hopeful they can continue to build on a positive few seasons.

“It is huge for us to get back to the final and keep that momentum going in the club. We lost a few girls who were out of the age group this year that were star players for us so it meant that we had girls stepping up from the U-16 side. They have slotted into the team really quickly so it is a great achievement for them to make the final again. We said at the start of the year that the younger girls coming up were going to be part of our group straight away rather than being seen as new girls coming in and they have settled really well. The more established girls really helped them to be included straight away and made sure everyone was on board. We have had some great battles with Kilrush over the last few years and the people involved back there are doing a brilliant job. They have some great players and it is going to be a great occasion for girl’s rugby in Clare” he noted.

That sentiment of how big the occasion will be for the game in Clare is echoed by Kilrush coach Andy Burke, who also identified the two West Clare stars on the international stage as being drivers of the profile of women’s rugby in the county.

“Women’s rugby has really grown over the last few years and you can see that starting to filter down into Clare. That is highlighted by the fact that we have the two Clare teams contesting the league final and that is fantastic. Eimear Considine and Edel McMahon have shown these girls how the pinnacle can be reached and that there is somewhere to bring their rugby after their underage days. It means that the international setup is not just confined to a male dominated space anymore and they can aspire to be on that stage and play in the major stadiums. There is no reason why any of the girls from Kilrush or Ennis cannot dream to follow in Eimear and Edel’s footsteps” he said.

Burke also feels that the club in Kilrush is now benefitting from putting in a big effort to develop the underage game, and is looking forward to a competitive final.

He said: “We have put a significant emphasis on our underage setup in recent years because the involvement of young children in sport is the lifeblood of any club. Everyone involved got together and realised that in order to survive, we needed to do that. A lot of those young girls have benefitted from coming through our underage system and it has paid dividends and hopefully will continue to do so. We have some really good players coming through all the time so this would be a great way to cap that off. These are two really evenly matched teams and they are two well coached teams. They are two panels of young women who understand what team spirit is all about and what playing for each other means”.