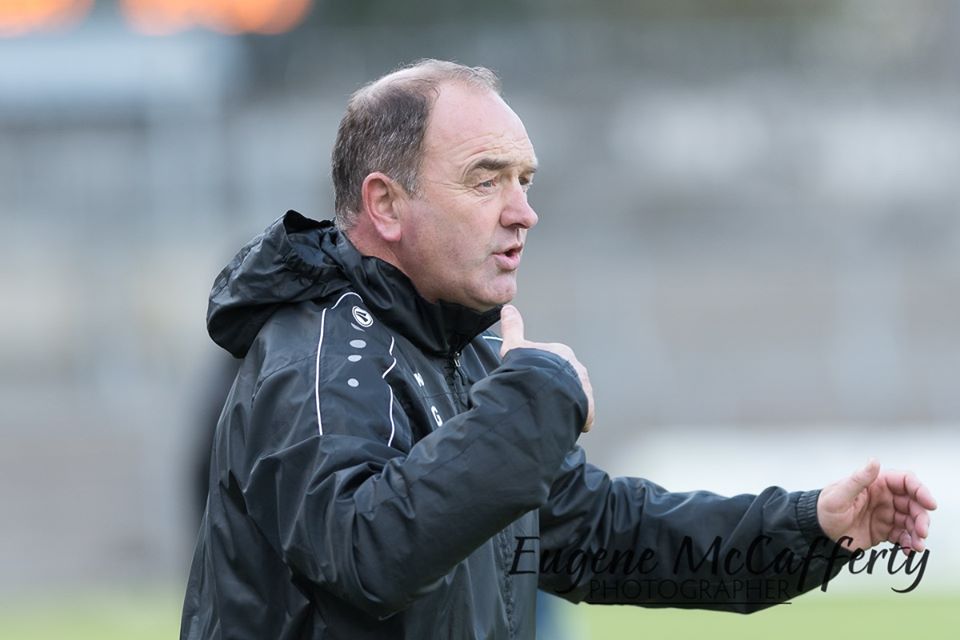 LISDOONVARNA will be a hive of activity this Sunday, as St Breckan’s play host to Tipperary champions Moycarkey-Borris in the Munster Intermediate Club Football Championship semi-final.

Breckan’s have been impressive this season in capturing the Clare intermediate title, a year after suffering relegation. They also dispatched of the Limerick champions Galtee Gaels with relative ease in the LIT Gaelic Grounds last weekend and are riding a wave of confidence. With what is likely to be a sizeable home crowd behind them on Sunday, they can take down the Tipperary champions and march on to a Munster final.

St Breckan’s possess a potent blend of composure, speed, talent and experience and have put that to good use in 2019.

Donie Garrihy arriving as manager has obviously revitalised Breckan’s and the man himself has called it “a privilege” to manage his home club. Garrihy has stated himself the importance of coach and former All-Star Declan O’Keefe in this year’s setup and it feels as if the stars are aligning for the North Clare side.

They will need to do so once more this Sunday at 1.30pm if Breckan’s are to advance to a Munster final, as Moycarkey-Borris displayed great heart in hunting down Clonmel Óg, who led by five points with 20 minutes remaining in the Tipperary final.

Donie and co travelled to Cashel to watch the Tipperary final and he is wary of what Moycarkey-Borris will bring to the table on Sunday.

“They are very resilient. They really had to fight to reel in their opponents and they never gave up. While they only scored 0-11, they must have had 15 wides as well, so they’re not afraid to have a pop.”

Neither are St Breckan’s, though, and it was their willingness to carry possession and drive at the heart of the defence that made the difference in their quarter-final clash with Galtee Gaels. They couldn’t cope with the surging runs of Dale Masterson and Maccon Byrne from deep but the speed of Joe McGann, Aiden Davidson, Colm O’Brien, Rowan Danaher and Pádraig Kelly also had their opponents under massive pressure throughout the game. Breckan’s have a wealth of talent at their disposal and if they supply these players with good-quality possession, they will do the requisite damage on the scoreboard.

When McGann and Davidson are on song, they are almost unmarkable at the grade and should they turn in their best performances this Sunday, Breckan’s will have nothing to fear.

Donie Garrihy was keen to heap praise on Liam Tierney after Breckan’s quarter-final success, as he turned in an excellent shift just five weeks after dislocating his shoulder in the county semi-final. Alongside Dale Masterson, they controlled midfield the last day and will look to do the same against the Tipp champions.

Breckan’s are well capable of advancing to the Munster final and with the community behind them, they’re likely to do so.