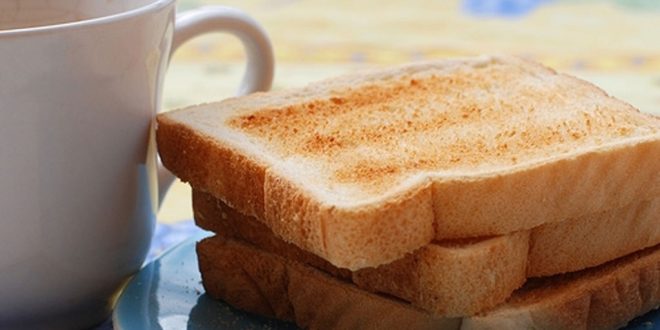 A TOTAL of 730 people, including 500 children, are regularly receiving supplies from the Mid West Simon food banks in Ennis and Kilrush, it has emerged. This figure is an increase of 180 people, compared to July 2016.

Figures released by Mid West Simon this week gave a detailed breakdown of the amount of people who are depending on the charity to feed either themselves or, in many cases, entire families.

In Ennis, 356 children are depending on food from the bank, which caters for 54 families, including 90 adult females and 26 adult males. The Ennis food bank caters for a total of 472 people, compared to 258 in Kilrush. The Kilrush figure includes 143 children, 58 men and 57 adult females.

Tracey Reddy, client services manager with Mid West Simon, has told The Clare Champion that increases in rent is a contributing factor to food poverty in the county.

“The number of people using food banks is increasing right across the region. We’re seeing it in Limerick as well. Rent continues to go up and that is a contributor. Also, we have started the FED programme, which is European funding for food aid. We are the largest distributors of that food aid in Ireland at the moment. We’re distributing staples like tea, coffee and sugar on a fortnightly basis. That additional food programme has increased the numbers as well,” Ms Reddy explained.

“We think that until the situation around the housing crisis starts to level off, you are going to see an increase in the number of people accessing food banks. We’re seeing more and more people that you would not have expected to use food banks.

“We’re seeing people who are working in maybe low-paid jobs or zero contract hours or people who are in significant mortgage arrears. Food poverty is an ongoing issue in this country. We see a lot of it in the work we do. I can’t really see a levelling-off in the numbers at the moment,” said Tracey Reddy.

“Since 2008, people on lower incomes or social welfare have seen a whittling away of their income. Whether that is a reduction in the children’s allowance or reductions in fuel allowances, for example, there has been a gradual reduction in incomes. All of those sort of things prop up an income,” she added.

People across the social and employment spectrum are receiving food aid at both centres.
“We have had a number of double-income and middle-income families, with both parents working, getting in touch with us,” Mid West Simon Community general manager Jackie Bonfield said.

“People who are finding it difficult to manage rent, mortgage repayments and other bills are often double-income families. Our main aim is about prevention of people losing their home or running into arrears, where possible. One method of helping to alleviate that is to provide food,” she added.

A TOTAL of 730 people, including 500 children, are regularly receiving supplies from the Mid West Simon food banks in Ennis and Kilrush, it has emerged.