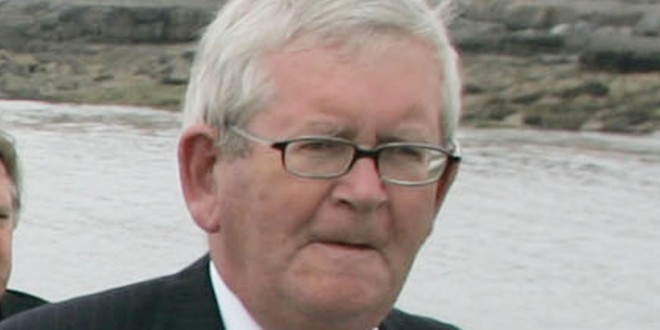 His Honour Judge Caroll Moran, who has presided over of the South Western Circuit Court for the past decade, is to become a High Court judge when a vacancy arises.

The Government agreed in principle to nominate four serving judges of the Circuit Court, for appointment by the President, to fill four of the seven vacancies that will arise on the High Court once serving judges are appointed to the new Court of Appeal.

Judge Carroll Moran was educated at University College Dublin and enrolled as a solicitor in1970. He was called to the Bar in 1975.

With wide experience as a solicitor and barrister, in both civil and criminal law, Judge Moran was editor of the Irish Reports from 1993 to 1997
He was appointed as a judge of the circuit court in 1997, presiding on the Cork, Western and Midland Circuits up to 2002. He was permanently assigned to the South Western Circuit in 2004.