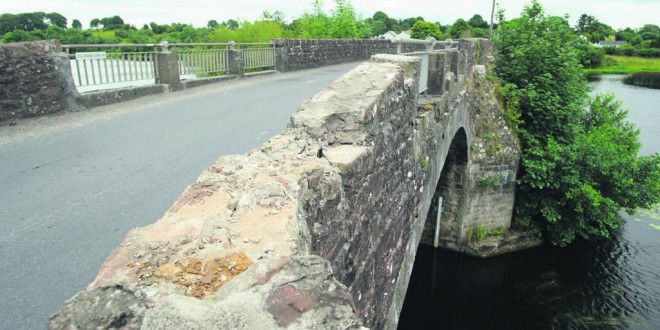 A protected heritage bridge in O’Briensbridge was damaged by a heavy goods vehicle last week for the second time in recent weeks.

The latest incident has prompted renewed concern from O’Briensbridge community group public relations officer, Mick Murtagh about the implications of regular damage by heavy goods vehicles.
According to Mr Murtagh, a low-loader carrying heavy machinery knocked a sizable portion of the downstream corner of the bridge, about five or six feet of the parapet, on Wednesday, July 16 at 4.30pm.

“This very large heavy goods vehicle was using the single-lane bridge in O’Briensbridge to access the N7 or the motorway at Birdhill, County Tipperary. There were no advance warning or lead vehicle to make people aware that a heavy load was being moved.

“A few motorists coming from the Birdhill direction had to drive up on the side of the ditch to allow the heavy goods vehicle pass. Traffic was backed up on the O’Briensbridge side as this vehicle had to manoeuvre backwards and forwards to eventually negotiate its passageway.

“The position of the motorway barrier was also a major contributor to this incident and to the more frequent and ongoing damage to the downstream corner of the bridge,” he claimed.

“The group has been involved in a 14-year campaign to highlight the damage being caused to this heritage bridge by heavy goods vehicles,” he added.

Clare County Council had not commented on a number of Clare Champion queries relating to the latest damage at the time of going to press.

The council closed a small section of the National Looped Walk near the bridge recently for health and safety reasons, after a walker and a young child had a lucky escape when they were just missed by falling mortar off the bridge, when it had been hit by a passing heavy goods vehicle.

Following the latest incident, Mr Murtagh is asking for the full restoration of the damaged bridge to meet heritage and safety standards, the re-opening of the loop walk and a timeframe for these works.
He is seeking the removal of the ‘motorway crash barrier’ from its present position on the roadside edge and wants it re-positioned to the rear of a new reinforced mounting plinth.

To further safeguard walkers using the walkway, he believes a safety ramp and canopy should be provided under the bridge. 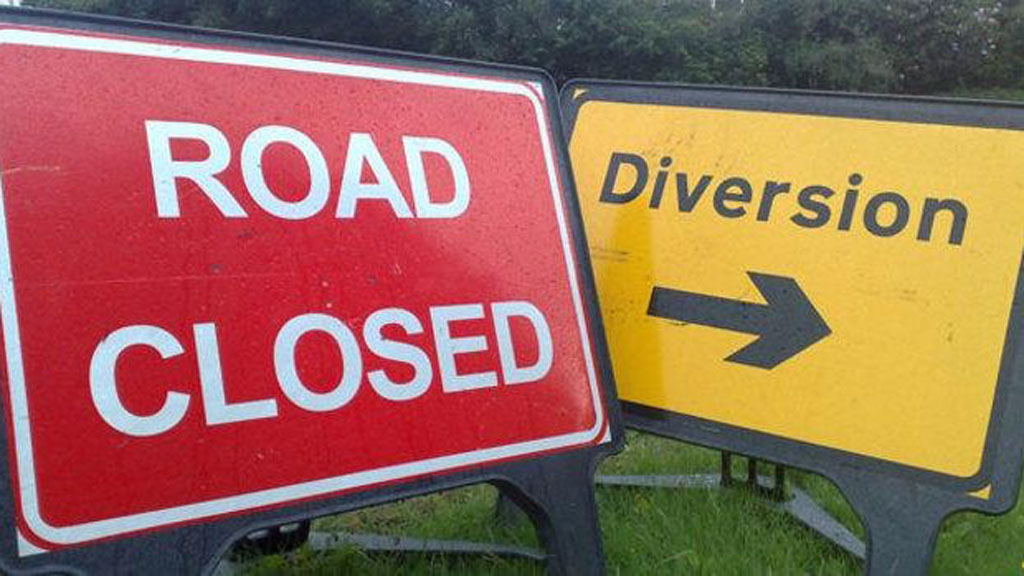 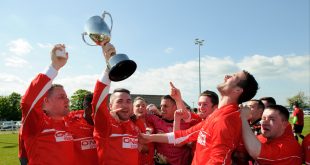