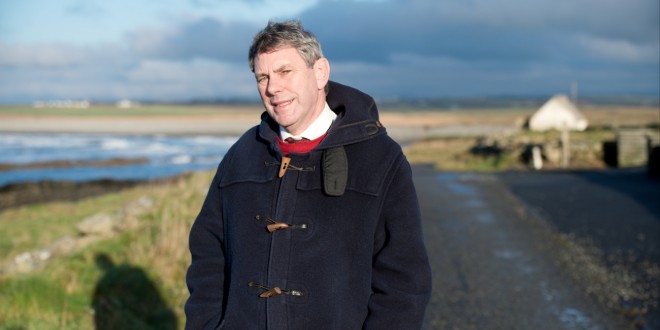 Dr Harty asked Tánaiste and Minister for Justice and Equality, Frances Fitzgerald “the reason there is not a national sex offenders register available for inspection; and if she will make a statement on the matter.”

The minister outlined that gardaí may disclose to the public information regarding a convicted sex offender “where it is considered that such person poses a risk”.

In her full statement, Minister Fitzgerald said, “I can advise the deputy that the relevant legislation in this regard is contained in Part 2 of the Sex Offenders Act 2001, which makes persons convicted of a range of sexual offences subject to notification requirements. All offenders who are subject to the notification requirements are monitored by the Sex Offender Management and Intelligence Unit (SOMIU) at the Garda National Bureau of Criminal Investigation. The unit is supported by Garda Inspectors nominated in each Garda Division.

“I am advised by the Garda authorities that, for operational reasons, An Garda Síochána does not divulge details of the management and assessment of persons who are subject to these notification requirements. However, An Garda Síochána may disclose to a member or members of the public information regarding a convicted sex offender where it is considered that such person poses a risk.

“I can advise the deputy that proposals providing for a statutory disclosure scheme will be brought forward as part of a new Sex Offenders (Amendment) Bill with the primary objective of minimising the risk posed to the public by convicted sex offenders. These proposals envisage a renewed collaboration between An Garda Síochána and the Probation Service in assessing the risk posed by convicted sex offenders and, where necessary, taking action based on that risk, including the disclosure of information in certain circumstances.”

Commenting on the reply, Dr Harty said, “Victims of sexual offences or their parents/guardians are legally prohibited from informing employers or other entities, that a sex offender is in their employment or is in their vicinity.

Laws need to be enacted which will place a sex offender on a national data base which can be accessed, both nationally and locally, in order that communities can inform themselves of the potential danger that may arise in their locality.”