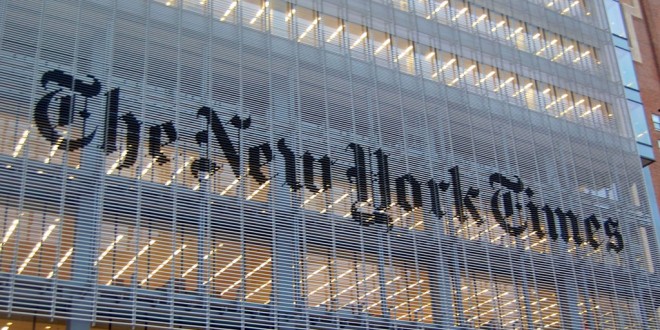 Great times ahead for Lisdoonvarna

Lisdoonvarna looks set to attract even more visitors to its annual matchmaking festival this September after its most famous son featured in the New York Times recently.

The North Clare Spa town, by all accounts, attracted record tourist numbers during the five-week festival last year. However, one local hotelier says interest is already surging, from the United States in particular, following Willie Daly’s extensive coverage in the well-known paper.

“This article appearing in the New York Times certainly is a bonus for us. Usually, interest in the festival really gets going in May and June but this is worldwide coverage and getting into something like the New York Times, a well established and world-famous paper, is amazing. That type of press coverage will definitely help Lisdoonvarna this year,” said Marcus White of the White Hotel Group, of which the Hydro Hotel, the Imperial Hotel and the Burren Castle Hotel are all part.

The socio-economic demographic of NY Times readers increases its potential impact on the tourism sector in the area. Worldwide, the newspaper has a circulation of 220,472 according to its media kit, which also lists the vast majority of its readers (90.9%) as being educated to degree level or above, with more than 80% of readers in senior management. This indicates strong spending power, something backed up by the company’s data on its readers’ average household income, which is asserted to be $367,700. More than 60% of its readers made three or more international air trips for pleasure in the past year, figures business people in Lisdoonvarna hope to cash in on.

“Lisdoonvarna festival runs now for about six weeks and it is about building on that. Last year, over the course of the festival, we exceeded 60,000 visitors,” Mr White claimed.

“We calculate the numbers in the village on the weekends and the last three weekends averaged at about 20,000 per weekend and spend from those people would be about €2.5 million, taking in where they stay, what they eat and so on. That is a lot for a small place,” he stated.

“What happened as well last year was we had a few quite famous people here at the festival, Janet Street Porter for example, and that helps because it is picked up by one media outlet and then another, which showcases the festival to a wider audience. This is a unique festival, a traditional festival, one that has been around for decades, with a real matchmaker, a fourth generation matchmaker at that,” Mr White continued.

The publicity in the New York Times will have a positive impact on the town, he believes.
“The article was wonderful. There was no negativity in it, so it can only help Lisdoonvarna and the festival itself. From that, we will get huge worldwide interest with media groups from France and Germany and so on linking in to it. It can only help business here,” he concluded. 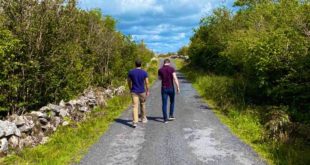