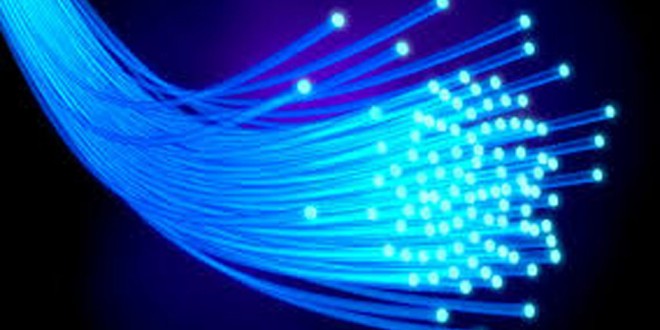 The Government has agreed to Fianna Fáil’s request for a full Dáil debate on the major broadband problem facing rural Ireland, an issue that is of serious concern in many areas of Clare.

Fianna Fáil Spokesperson on Communications in the Seanad Senator Mark Daly has welcomed this but called on the Government to stop paying lip-service to the roll-out of rural broadband.
“I welcome the fact that the Minister for Communications, Alex White, has agreed to Fianna Fáil’s request for a full Dáil and Seanad debate on the major problems with broadband in rural Ireland.

“The Government then cynically scrapped the National Broadband Scheme; which provided basic broadband services to rural users through a subsidy to providers; after the local elections. It will directly result in broadband users having to pay an extra €176 per year for the service.

“The lip service being paid to rural Ireland by the Government is completely inadequate. I am calling on Minister Alex White to ensure this debate takes place as soon as possible but it must lead to more than bland promises on the roll-out of rural broadband,” 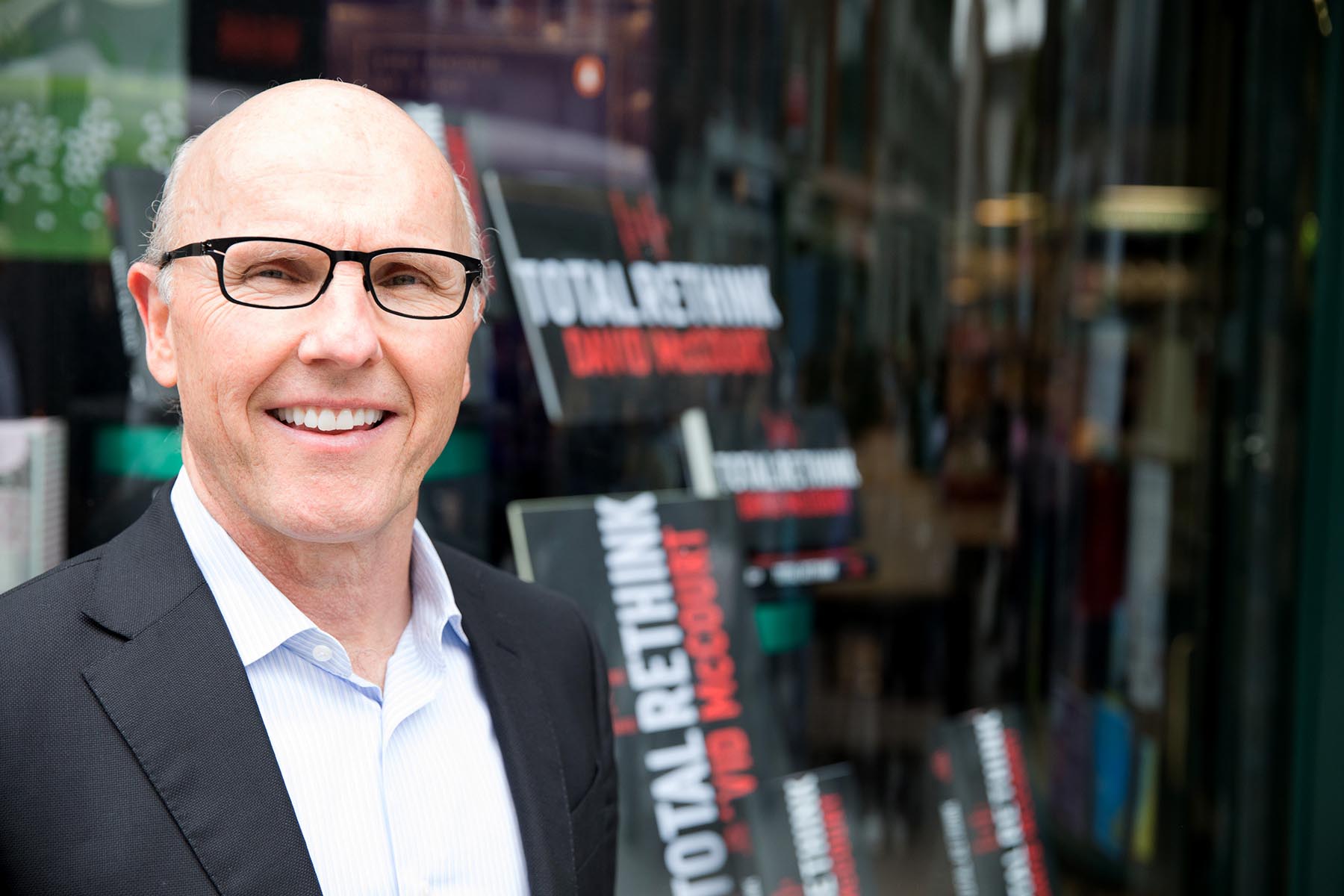