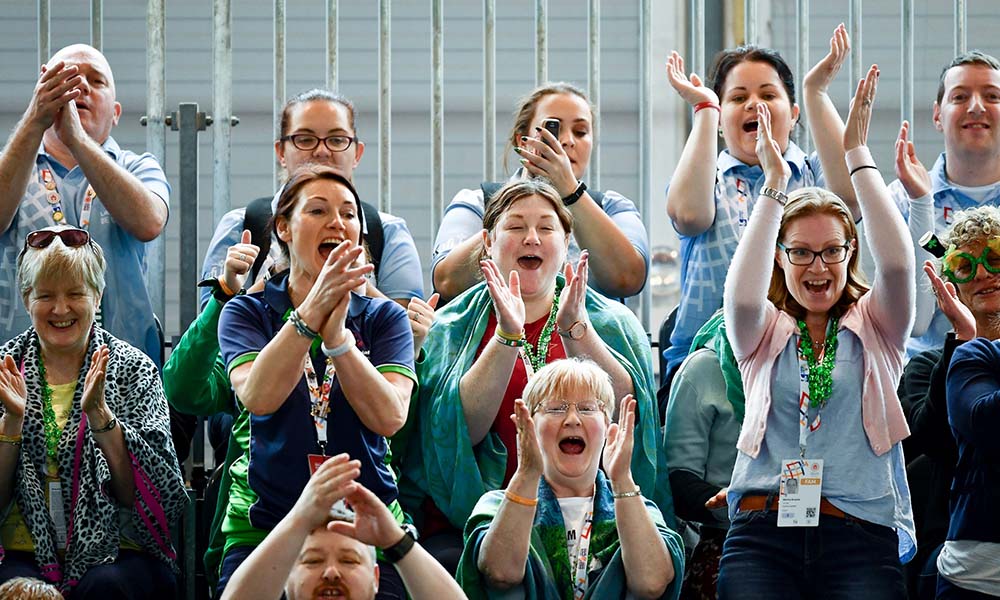 The games officially got under way at a spectacular Opening Ceremony at Abu Dhabi’s Zayed Sports
City Stadium, the largest stadium in the United Arab Emirates. Team Ireland were walked out by Irish
representatives including Brendan Whelan, Chairman of Special Olympics Ireland and Shane Ross,
Minister of Transport, Tourism and Sport, during the celebratory parade which featured a number of
international celebrities including singer and Special Olympics global ambassador, Nicole
Scherzinger.

This is a huge year for Special Olympics Ireland and the 91 athletes who have travelled to Abu Dhabi
to compete as part of Team Ireland, with athletes having been selected after four years of training
competition. Supported by a volunteer management team of 39, Team Ireland join 7,000 Special
Olympics athletes from 170 countries. 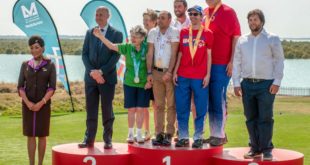 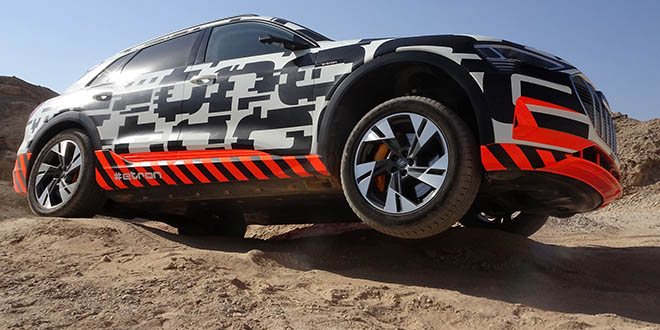 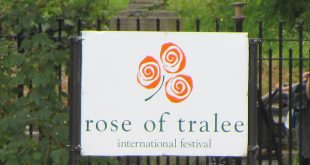