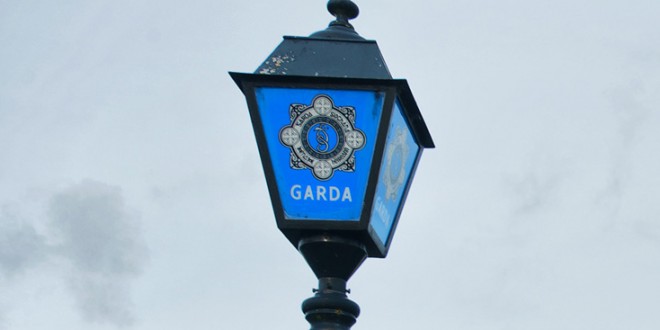 Gardaí seized cocaine with an estimated street value of €20,000 from a house in Shannon on Tuesday evening.

Following the seizure, which was made at a house in Finian Park, a 40-year-old man was arrested.

The seizure was made as part of a planned operation targeting the sale and supply of controlled drugs in the Shannon area. The planned search of the house was carried out at approximately 8.30pm on Tuesday and during the course of the search, cocaine, with an estimated street value of up to €20,000 pending analysis, was discovered.

A 40-year-old male was arrested at the scene and detained at Shannon Garda Station under the provisions of Section 2 of the Criminal Justice (Drug Trafficking) Act 1996.

Meanwhile, a small amount of cannabis herb, worth €700, was also seized by gardaí in a separate follow-up search.

At the time of going to print, the man was still being detained at Shannon Garda Station.