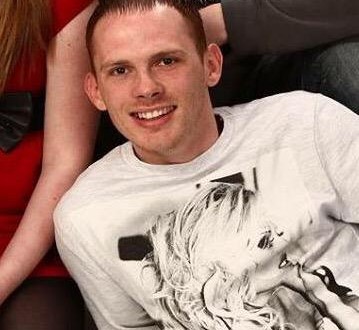 Gardaí are seeking the public’s help in tracing the whereabouts of 25 year- old Kieran Hayes, who is missing.  He is a resident of Whitegate in East Clare and had been staying with a relative in Douglas in Cork City.

Kieran was last seen on Monday, April 20 and his family are now very concerned for his well being. He is 6ft tall of slim build and has ginger receding hair. Kieran has a tattoo of a panther on his right shoulder and his name is tattooed on his right forearm.

When last seen he was wearing a white jumper and light brown trousers.

Anyone with information is asked to contact Togher Garda Station on 021 4947120.