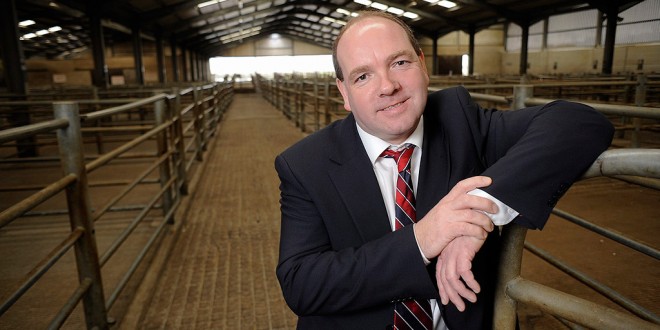 Councillor Gerry Finnerty was explanations while a motion passed by Galway County Council hasn't been implemented.

AN elected representative has accused Galway County Council of turning its meetings into a “farce” and warned he would be calling for legal advice if an adequate explanation was not forthcoming in relation to the non-implementation of a motion passed by the authority last year.

At September’s monthly council meeting, Councillor Gerry Finnerty proposed “that all county towns have a (sic) two-hour, free parking where council parking charges apply, at any time during the day. I request that this be on an experimental basis for a period of time.”

This was seconded by Councillor Karey McHugh and passed with 21 votes in favour, eight against and two abstentions. Hence, the motion was carried.

However, the item was back on the agenda for the April meeting of Galway County Council, which took place on Monday. A lengthy discussion followed on proposed changes to parking charges in towns across the county.
Councillor Finnerty said towns such as Gort need incentives to encourage people to do business in them and that free parking is one way to do this.

“It was passed that there would be two hours free parking for a trial period,” he claimed.  “The council has done a U-turn and is refusing to implement it, despite assurances.”

At this week’s meeting, Councillor Michael Maher of the Roads Strategic Policy Committee reported back to the meeting the projected loss of revenue if free parking was introduced. The recommendation of the committee was that it should not be implemented.

Councillor Finnerty acknowledged, “It was going to be difficult to implement but councillors gave them [Galway County Council] examples of different places where this has worked. There were suggestions about paying using apps and others whereby you paid a minimum fee at a parking meter and it allowed for an extra two hours parking.
“I have been working on this for the last five years. The most annoying thing for me is that there are towns dying on their feet and they would love to have this for a trial period and then once we have had that, make a decision,” he added.

The Fianna Fáil councillor told The Clare Champion that after Monday’s meeting, he had contacted the county secretary, Michael Owens, to express his surprise at seeing the item back on the agenda for this week’s meeting.
“Late last year we voted and passed a proposal to implement a two-hour free parking on a trial period in all county towns.

“After that time we would go back to the business and interested groups to find out if it was a benefit or a disadvantage and after this time the item would be revisited by the council,” he said.

Councillor Finnerty claimed he was told by a senior council official earlier this year that the roads section of the authority was “preparing to implement two-hour free parking as the council had passed the proposal. From then until now, nothing was implemented so, in my opinion, I respectfully believe that the proposal is still to be implemented by Galway County Council on a trial basis for two-hour free parking any time during the day in any of our county towns”.

He urged the council to implement a trial period, saying if it did not, he would like a full explanation as to why it hadn’t happened, adding, “I want this taken up by our council legal agency, as this is making our council meeting irrelevant and a waste of time”.

The SPC will again consider the matter and it will be on the agenda again at the May meeting of Galway County Council.