Home » Arts & Culture » From the Banner to Hollywood 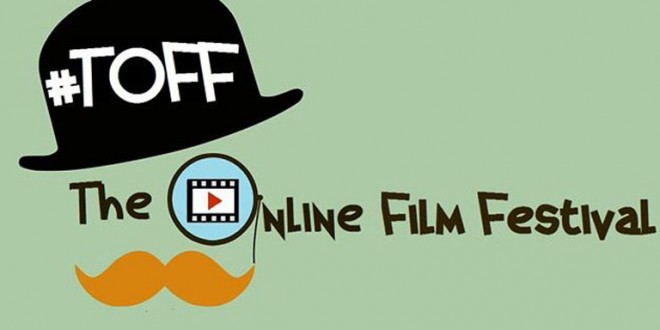 From the Banner to Hollywood

A SHORT film co-produced by two Ennis companies and shot in Feakle is set to go from the Banner to Hollywood, having wowed the international film festival scene.

The film, The Long Night Followed, has just won an award for Best Short Narrative at the TOFF International Film Festival based in New York and has been selected for the Miami Independent Film Festival and Los Angeles CineFest. Preparations are also being made for the film to be shown at an upcoming festival in Berlin. Lead actor Zeb Moore was also nominated for Best Actor at the 12 Months Film Festival in Romania.

Hopes are high that local film lovers will get a chance to see the film, with efforts being made to have it screened at the upcoming Richard Harris International Film Festival.

Co-produced by Scorpion Films and Black Umbrella Productions, the film was written and directed by Bill Bradshaw. Bill said the team have been very surprised by the reaction to the film.

Recalling the filming in Clare he said, “The first day we were on set in Feakle, it was like Murphy’s Law. Anything that could go wrong, did go wrong. By 11am that day, and we had been up and ready to shoot at 7am, we had all accepted that this film wasn’t going to get made. An hour later, we were shooting our opening scenes. Again, it was just obstacle, after obstacle, after obstacle. So when we actually walked away with enough to edit, we were really surprised.

“That last day, the lead actor, Zeb Moore came over to me and he said, ‘There is something really special about this film’. I said, ‘I hope so’ and he said, ‘No trust me, I’ve been doing this a long time,.”
The speed at which the film took off internationally surprised the team, meaning they had to put on hold any plans of showing the short locally.

“It all just happened so fast. We shot this in April; we finished in post-production in May and there was always a want to screen the film in Feakle, where it was made. Believe it or not, most of the post-production was done in Café Aroma near the Bank of Ireland in Ennis, where myself and the editor spent many, many, many hours and days going through cut, after cut, after cut.

“We wanted to get a screening in Ennis but then the film festival circuit beckoned and submissions were made with no expectation that we would get selected anywhere or that we would get a screening anywhere. It just took off in a huge way. The edit was finished in the first week in May and five weeks later, we were in Bucharest. From there, it’s gone to Rome, New York, Toronto and now Miami and Los Angeles,” he said.

“There was a kind of hope that you hold onto when you send a film out to a festival because they get thousands of submissions from all over the world. When we won in New York, there were 75 movies in the competition from 21 different countries; the odds of winning are so slim.”

He describes the film as “a very real piece, a very raw piece”.

“There is no dialogue; it’s entirely done to a narrated poem. The subject matter is very dark. It’s about a character at the end of his tether, who finds himself in the last place in the world he expected to be and he’s looking back over the events of his life that led him to where he is,” he explained.

Bill said he was particularly happy that they were able to complete the entire production locally.

“Everything that needed to be done was done with local talent, using local locations. The four days we were in Feakle, the people were so welcoming to us. There is a wealth of talent out there in Clare, Limerick and Galway, guys who are doing low-budget raw stuff that really packs a punch.”

Both production companies, including Shane Kelly from Scorpion Films and Adrian O’Connor from Black Umbrella, are set to continue their partnership into the future, with another project planned.

Bill explained, “Our next short piece is called Time. It’s about how families can get broken up by a variety of reasons and the ramifications it has on people years down the line when they reunite.

“It’s a very nice piece and we would like to keep the same team. We will be shooting in Clare and we will be keeping the business local,” he said.