Home » Lifestyle » From Luton to Lissycasey 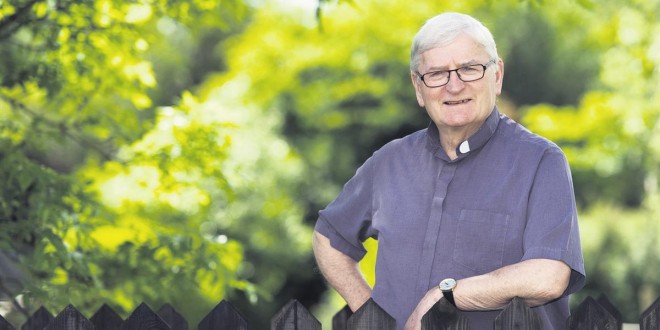