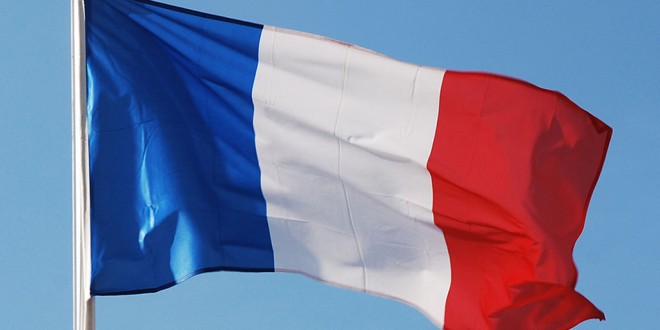 FRENCH Ambassador to Ireland, Mr Jean-Pierre Thébault, will visit Kilmaley National School on Monday morning to pay tribute to the school’s 127 pupils for their butterfly condolence card sent to the French embassy, following the recent terrorist attacks in Paris.

School principal Leonard McNamara told The Clare Champion the children wanted to somehow extend the hand of friendship to the French people following the attacks, in which 129 people died.

“We have roughly the same number of children in the school as the number of people that were murdered in Paris. The children each created their own butterfly to represent each person who died in the tragedy. We made a large card, depicting the map of France,” Mr McNamara explained.

On receipt of the card, the Ambassador and staff at the French embassy in Dublin were very moved and felt they had to acknowledge the tribute from the Kilmaley pupils.

“When the Ambassador got the card, he rang Deputy Pat Breen straight away and he said that the embassy staff were bowled over by the gesture. He expressed the wish that he would like to thank the children in person. We’re looking forward to his visit and we see it as a child-centred visit,” Mr McNamara said, adding that the children’s knowledge of the events in Paris and, indeed, world issues increased as a result of putting the condolence card together.

“It heightened their awareness, when each child in the school represented one of the people who died. We didn’t go into much detail with the younger ones but the older ones could see the link,” he observed. 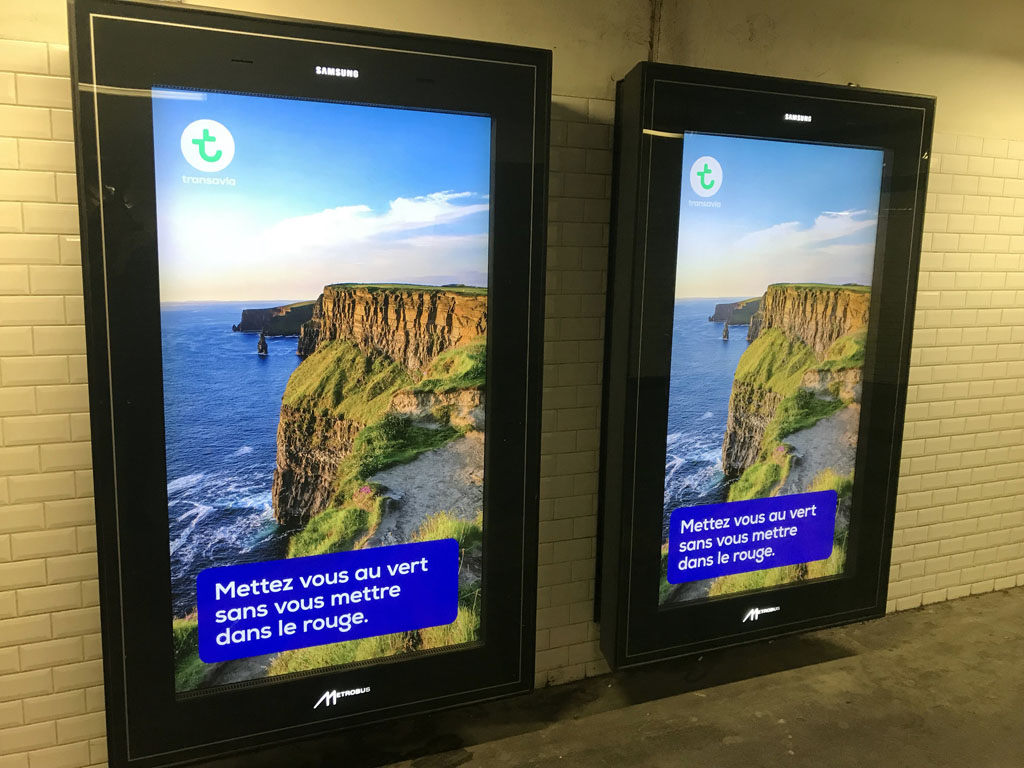 Viewing the Cliffs of Moher in Paris Metro 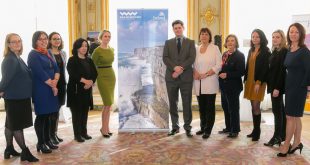