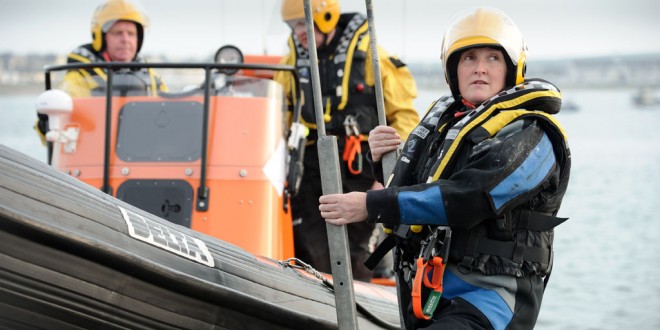 Holidaymakers and locals have been urged to confine swimming to times lifeguard hours after four teenagers
were rescued from Kilkee Bay on Thursday night.

Shortly before 9pm the alarm was raised when four swimmers were reported to be in trouble in Kilkee Bay.

The Kilkee unit of the Irish Coast Guard and the Shannon based search and rescue helicopter were tasked by
Valentia Coastguard to launch a search.

Members of the Kilkee unit launched their rescue boat and found the four swimmers in the middle of the bay near speed limit marker buoys for any motorised craft such as jet skis in about ten minutes.

The casualties were all taken on board the boat and assessed within about. No of them were hurt and had no
injuries so medical assistance was not needed.

The helicopter was stood down when it was confirmed the swimmers were safely ashore on the slipway in
Kilkee.

Officer in charge, Martony Vaughan advised all swimmers to stay on the beach area whey they are visible and
to confine swimming to the hours that lifeguards are on duty.

Stressing the safety of swimmers is paramount at all times, he said that swimming late in the evening was
not advisable.

Meanwhile,a father and son who got into difficulty on a kayaking trip near Kinvara were rescued by Galway
RNLI Lifeboat and the Irish Rescue Helicopter 115 on Thursday afternoon.

The pair had departed Traught Beach in North Clare at about 2.30pm and were due to arrive into Kinvara Bay
at a designated time.

However, their kayak capsized and they ended up in the water. They managed to swim to a boat moored near
the entrance to Kinvara Bay where they called out for help.

The alarm was raised when they were an hour overdue. The Irish Coastguard requested the assistance of the
Rescue Helicopter 115 from Shannon and the Galway Lifeboat from Galway Docks.

The helicopter crew spotted the father and son on the moored boat and alerted Galway lifeboat who took them
on board and brought them to the Lifeboat station at Galway Docks where they were assessed.

The man, who is in his 40s, and his 11 year old son did not require medical assistance.

“It is important to bring adequate gear and equipment as well and to always let family or friends know
departure and arrival times as happened in this case.”

The lifeboat crew on this call out were Sean King (Helmsman), Dave Badger, Olivia Byrne and John
O’Sullivan.

Coast Guard Watch officers on duty in Valentia praised the the two local Lifeguards, highlighting their vigilance, timeliness of their report and for piecing together information on the casualties. 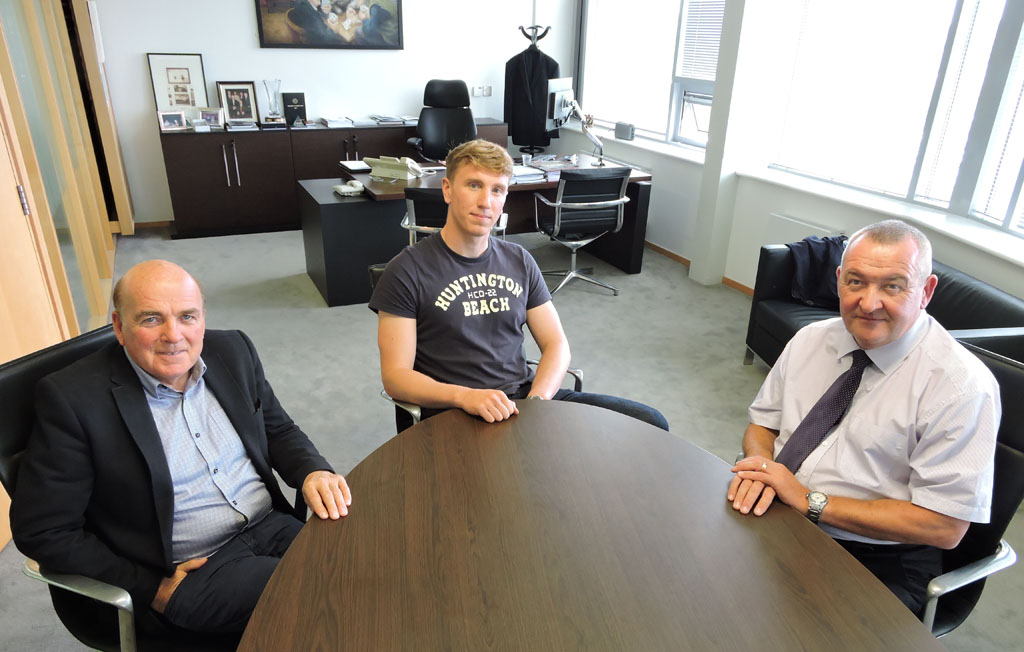