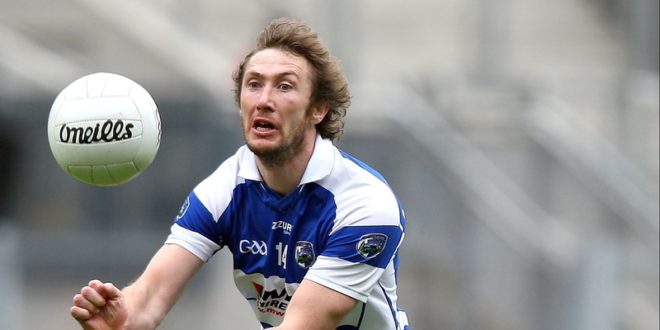 Cratloe have bolstered their ranks ahead of their bid for a first Clare senior football title since 2014.

Former Laois star Billy Sheehan is understood to have linked up with the Colm Collins trained outfit and trained with the south-east Clare club over the last week.

The Kerry native, who played much of his club football with Emo, lined out with Dublin side St Jude’s in the 2018 senior championship final in the capital. They lost out to Kilmacud Crokes in the decider, with Quilty native Pat Burke netting a crucial goal in that game.

Sheehan started out his club career with Austin Stacks and played for the Kingdom before making the switch to the Midlands.

It was fellow Kerry man Mick O’Dwyer who called him up to the Laois side in 2004 to kickstart a career that lasted until 2015.

They lost out to Kilmurry Ibrickane after a replay in the 2016 decider and also suffered defeats to the same opposition in the semi-finals of 2017 and 2019. Miltown proved too strong for the two time champions at the last four stage in 2018.