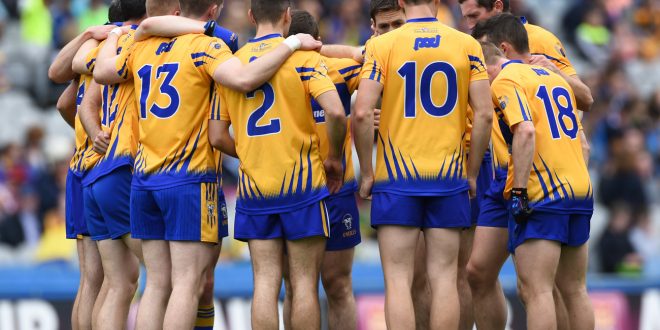 The Clare team to play Limerick on Wednesday has been named. Photograph by John Kelly.

THE Clare senior football team to play Limerick on Wednesday evening at St Patrick’s grounds at 7.30pm has been named. The team shows ten changes from that side that defeated Waterford on Sunday with Kilrush duo Darragh Bolton and Gearóid O’Brien making their first starts.

If Clare beat Limerick they will advance to their second successive McGrath Cup final. The starting 15 is as follows: