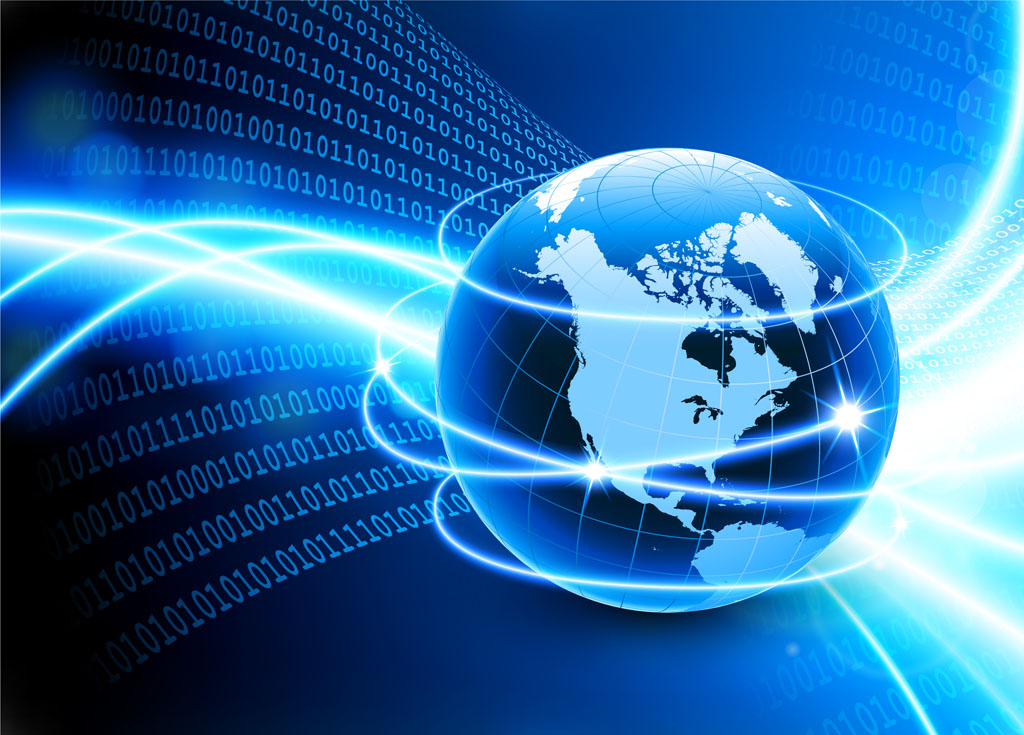 These requests were submitted as part of a global public-information campaign aimed at uncovering international information-sharing agreements between intelligence agencies. The campaign is being coordinated through the International Network of Civil Liberties Organizations (INCLO), of which ICCL is a member.

International information-sharing agreements between intelligence agencies potentially allow those agencies to sidestep domestic legal constraints by funnelling surveillance data into a transnational intelligence network. Eight of INCLO’s member organisations have filed Freedom of Information (FOI) requests to their governments in an attempt to shine a light on this critical seam of the global surveillance regime. This is the first multinational coalition demanding that governments release any and all information regarding agreements between intelligence agencies, and provide answers about a practice largely shielded from accountability.

By submitting requests for information in a geographically diverse array of states, INCLO hopes to expose these undisclosed alliances and learn more about their exact practice.