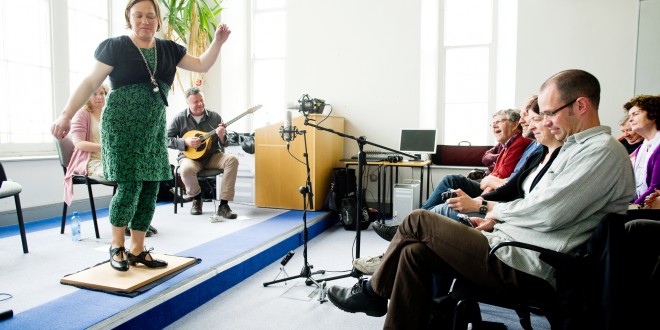 They say life begins at 40. The ruby anniversary of Fleadh Nua in Ennis is certainly in full swing, with a host of events taking place throughout the county capital this week, attracting visitors from around the country and further afield. And providing a much welcome boost to the local economy.
It is fair to say that in deciding to move the fledgling Fleadh Nua out of Dublin and to bring it west of the Shannon, Comhaltas Ceoltóirí was taking a risk. But, with the benefit of 40 years of hindsight, it was an inspired move, as the festival has thrived in the heartland of traditional music that is County Clare.
Writing in Treoir in 1974, Gerard O’Grady observed, “Many had considered that a Fleadh Nua outside Dublin would be a flop. It was the very opposite and it can now take its place in the world of traditional festivals. As a country traditional festival, and with the very high standards set by County Clare and Ennis, this unique event is just what is needed. Long may it continue as a real, working and successful showcase of Ireland’s culture in music, song and dance.”
Through the sterling efforts of the voluntary organising committee, with the co-operation of the national organisation of Comhaltas, the traditional arts community at large, local and State agencies, the businesses and the people of Ennis, the Fleadh Nua has developed into the well-respected and critically-acclaimed showcase for all that is best in our traditional arts it is today.
The Fleadh Nua kicked off on Sunday, and will continue until Monday.
According to a spokesperson for the organisers, “This year, 2014, marks the 40th anniversary of the first Fleadh Nua in Ennis and, since 1974, it has developed from a three-day event to a festival spanning eight days, with more than 120 separate events, where there is a welcome for everyone.  There are many Irish traditional festivals organised throughout the summer months but there are few people who will dispute that Fleadh Nua, which started in Dublin in 1970, is the forerunner of them all. The concept of bringing together concerts, céilithe, music, song and dancing workshops, street entertainment and much more was innovative in its time. However, it’s still a winning formula today, as evidenced by the thousands of visitors who flock to the festival every May, for a week of unsurpassed traditional entertainment.”
Among the highlights will be an exhibition launch and lecture remembering Robbie McMahon, this Thursday at Cois na hAbhna.
The exhibition will showcase the life and achievements of the ‘king of Spancilhill’ and associated memorabilia, including the fiddle of Martin Moylan, whose music is mentioned in the song. A unique CD of Robbie’s songs, entitled Old Man in the Hob, which were recorded by Fr Joe McMahon during the 1980s and early 1990s, will be launched on the night. The event programme also features a lecture, entitled The Role of the Ballad in Irish Social History, which will be delivered by musician and academic, Mick Moloney, and a closing session of music with special guests.
The celebrity concert, which takes place in Glór this Saturday night, will feature the vocal talents of Mick Moloney, Jimmy Crowley and Stoker’s Lodge, Robbie O’Connell and Nora Butler. Recent recipient of Gradam an Chomhaltais and Gradam Ceoil TG4, Chris Droney, along with Bobby Gardiner, Tara Breen, Seamus and Martin Connolly with Geraldine Cotter and the Mulcahy Family, will also be on hand, to provide the very best of music for the evening.
For the millennium celebration of Brian Ború in 2014, Comhaltas Ceoltóirí Éireann has commissioned composer Michael Rooney to write a suite of music reflecting the life of Ireland’s most famous High King.
The Boróimhe Suite will be performed by the National Folk Orchestra of Ireland, as part of Fleadh Nua, at Glór this Friday. The orchestra includes leading traditional and classical musicians from around the country and will be augmented by dancers, singers and actors for the occasion.
Fleadh Nua’s concert programme draws to a close this Sunday, when the Kilfenora Céilí Band takes to the stage in Glór. The concert will also feature the vocal talents of Galway singer, Don Stiffe, as well as the dancing skills of local dancer Michael Donnellan.
Also on Sunday,  in the Rowan Tree café, Crag Road, with Eoin O’Neill, Quentin Cooper, Aoibheann Queally and Noirin Lynch, will deliver an acoustic recital, giving Fleadh Nua listeners an advance preview of their upcoming debut album. They will be supported by Donagh McElligott and Conor Broderick.
The Fleadh certainly has something for everyone, including children, with The Speks performing in Glór this Saturday at 1pm.
The Riches of Clare series of free lunchtime concerts traditionally gets underway in the County Museum in Ennis at Fleadh Nua, before embarking throughout the county over the summer. The series began on Monday, with Anthony and Marie Quigney and Mark Donnellan performing this Thursday. Joe and Aidan Rynne, Jack Talty, Seamus Hynes and Peter Griffin will perform this Friday. 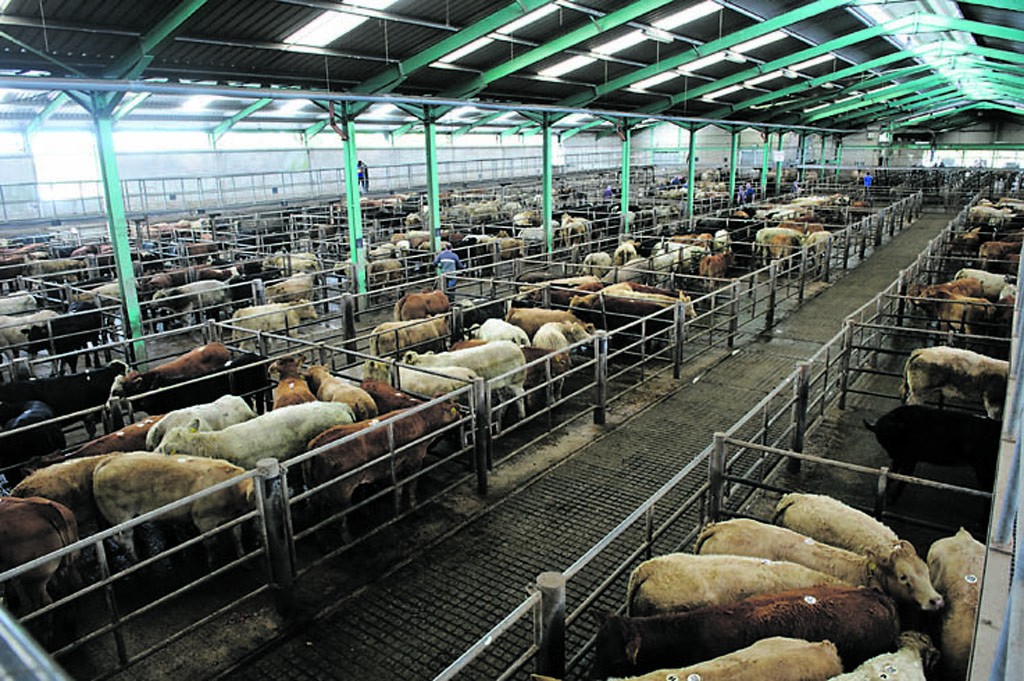