A NUMBER of local companies took part in a unique test of strength last Saturday, signing up to pull a 100-tonne Boeing 767 over a distance of 12 feet.

The plane was approximately as heavy as 15 elephants, or 45 family cars.

The way it worked was that the teams had to drag the plane 12 feet in as short a time as possible. Molex came in first, bringing it over the line in nine seconds.

Commenting on the event, which is called Pull for Sight, Dr Moss Cox, chairman of ORBIS Ireland said, “Since 2010, the event has gone from strength to strength and it is fantastic that similar levels of enthusiasm for the event have been shown by the aviation industry in Shannon [as was previously shown in Dublin]. Thanks to the support of so many organisations throughout Shannon, the majority of the funds raised will go directly to help the efforts being made in Ethiopia to help halt the scourge of avoidable blindness.”

Over a third of children in Ethiopia are affected by trachoma, a blinding yet completely preventable eye disease. The funds raised from the Pull for Sight will help ORBIS Ireland to reach its vision of eliminating the disease and restore sight to most rural villagers in Ethiopia.

Since 1982, ORBIS has treated more than 15 million people for blindness-related diseases in 90 developing countries. This has been done by teaching sight-saving skills to thousands of eye care professionals, who in turn have passed their expertise on to many others. 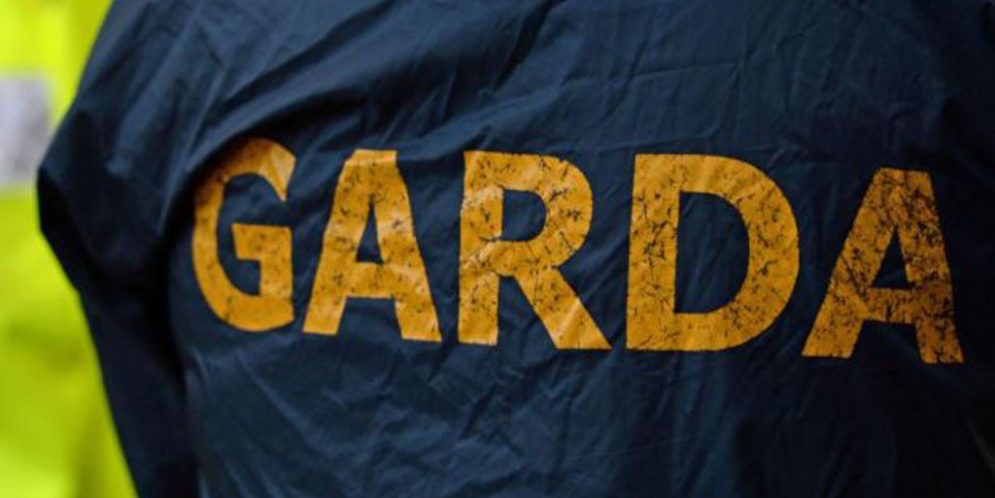