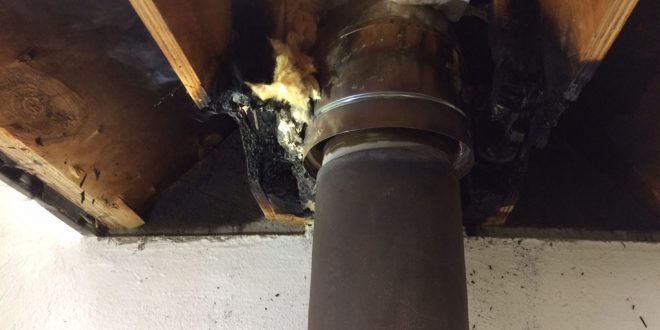 This latest incident has prompted Clare County Fire and Rescue Service to renew the appeal it made just last month for householders to review the building regulations relating to heat-producing appliances and to ensure stoves and flues are installed correctly.

The fire service said the rising popularity of stoves in recent years has led to an increase in emergency call-outs to stove-related domestic fires and incidences of carbon monoxide build-up in homes across Clare.

Adrian Kelly, Clare chief fire officer, said, “Fires can occasionally be due to the poor installation of stoves and flues. Some of these fires have caused substantial damage to the surrounding building and, consequently, have put lives at risk.”

He said, “Stoves burn at very high temperatures and therefore, the appliance and the flues need to be installed correctly. They should be clearly spaced from any timber or combustible materials. Insulated flues that pass through ceilings and walls need to be spaced and/or encased correctly.

“Current guidance advises that when a new heating stove is installed, carbon monoxide detectors should be installed in the same room and within five metres of all bedroom doors,” added Mr Kelly.

He continued, “Where a system chimney is being used with a heat-producing appliance and the flue passes within or over a habitable room, then a carbon monoxide alarm should be fitted in the room also. We have experienced cases whereby the occupants of a home in Clare have been alerted to stove-related fires simply due to the presence of installed carbon monoxide alarms.”

Ahead of installing a stove, the public is asked to review the appliance manufacturer’s instructions and the current Building Regulations (Heat Producing Appliances, 2014

Clare Fire Service has issues a warning on the dangers of the incorrect installation of stoves.
Previous An insight into teen gambling
Next Ease up on the accelerator 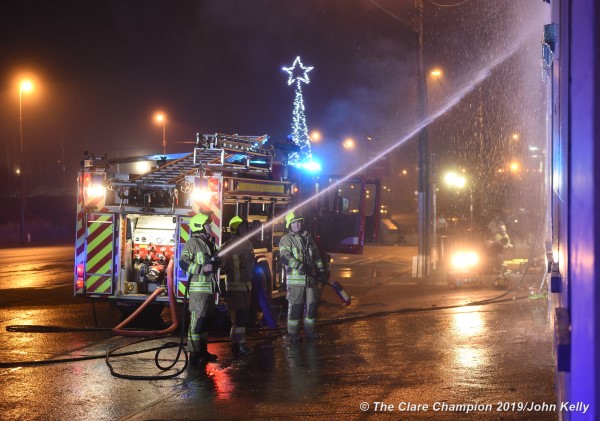