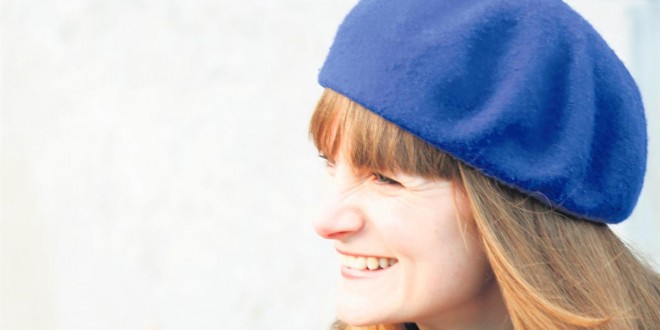 COMPOSER and music teacher, Fiona Linnane lives in Kildimo, County Limerick, but maintains a strong connection with her native County Clare – so much so, in fact, she has been inspired to embark on a new album of original works for solo piano, following her work with Burren in Bloom.
“I was the composer in residence for a project called Bells Across The Burren in Ballyvaughan last year. It was a huge project, which was all-encompassing but very rewarding. That was an artist-in-the-community project with the Arts Council of Ireland and Burrenbeo and it was part of the Burren in Bloom festival last year. It was a five-month residency so, after that, I decided I needed something small and manageable,” said the Cratloe woman.
“I had another big project as well this year, dealing with writing a commission for a choir in Limerick, so I just wanted something smaller, where I was just collaborating with a small number of people. This project was perfect,” she said.
The album is called Magic and was produced by Callan Studios in Miltown Malbay. It was officially launched in Rathkeale Arts Centre, County Limerick, last Saturday, with a Clare launch due to take place later in the summer.
Fiona has spent the past number of years writing vocal music, such as choral music, operas and song cycles, but being a pianist, she said a lot of her material written for piano “wasn’t really seeing the light of day”.
“I thought this was a nice opportunity to showcase some of my piano material because it’s really my first instrument so it’s something I feel really comfortable writing for,” she said.
The 11-track album is a collaboration between Fiona and her former piano student turned music teacher, Aoife Chawke from Croagh, County Limerick.
“When I thought I’d do this project, I felt the writing of the music would be enough. I really like collaborating with people so I asked Aoife would she be interested in collaborating with me on it and it was the best decision I ever made. She’s great to work with; she’s very calm and she has a really sharp musical instinct. I really enjoyed collaborating with her, so much so that we are already thinking about the next album,” Fiona said.
Magic is titled after one of the tracks on the album. Fiona says the music is very accessible and is inspired by the magic of everyday things.
“There’s a little bit of everything on it. There are songs about a broken merry-go-around, my little Scottish nephews, about watching scary music on a sunny day, and there are all sorts of musical influences. I’m influenced by everything, from pop music to 12-tone music, from 20th-century contemporary music to medieval music. At the same time, when we were listening to it, it does feels like a coherent collection,” she explained.
As this is Fiona’s debut album, she admits it has been a leap of faith. This is why they began with a Fund It campaign, which was not only about raising funds to produce the record but also to gauge the interest in a piano album, such as this.
It has been a work in progress since 2012, when Fiona started composing some new material for the album, with the last piece written 10 days before recording the album.
“There is no point in releasing an album if no one is interested in buying it. We found that once we started it, it started with friends and family and then all these names started cropping up that we didn’t know. People just want to hear it. We set a target of €2,000 and we exceeded it by about 15% at least. People also donated money outside of that by essentially buying the album in advance,” she said.
Accompanying the CD is a book of sheet music of the 11 tracks, something both Fiona and Aoife felt would make it more appealing to both students and teachers of piano.
“We are both piano teachers as well so you are always looking for interesting new classical material for your students. Aoife was really keen on the idea that it would be released as a book as well, so that we would have new material to work with.
“If you have a student going into Leaving Cert, you want their material to be different than everyone else’s. You don’t want them playing the same classical or pop songs as everyone else, you want something that has a bit of an edge.
“There are 11 pieces in this which would be for the intermediate to the advanced player,” Fiona concluded.