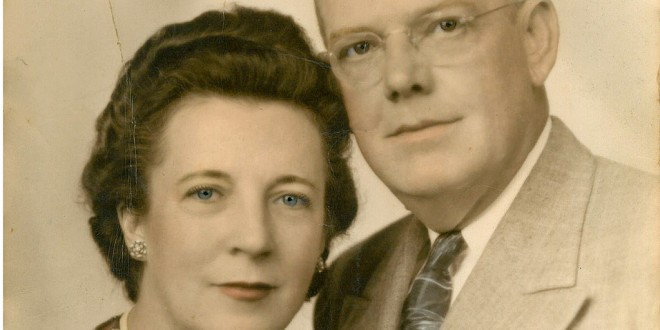 Feakle woman is Ireland’s oldest ever

A FEAKLE native, now living in the United States, has reached a remarkable milestone as she has become Ireland’s oldest ever living person at 111 years of age.
Kathleen Snavely, née Hayes, originally from Garraun in Feakle, reached the 327th day of her 111th year on Thursday and on February 16, will turn 112.

The title for Ireland’s oldest born person was held by Katherine Plunket from County Louth, who was born in 1820 and lived to 111 and 327 days. Ms Plunket was listed from the earliest days of the Guinness Book of Records as Ireland’s oldest ever person and, in more recent times, a group called the GRG has maintained a table of the world’s oldest people.

Now living Syracuse in New York State, Mrs Snavely resides at the Centres at St Camillus healthcare facility but up until she was around 104 years of age, she lived alone in her own home.

Born in Feakle on February 16, 1902 to Patrick and Ellen Hayes (née Moroney), she left Ireland’s shores in 1921 for the US. She married Roxie Rollins, who died in his 60s, and later married Jesse Snavely.

Her closest living relatives are all still on home soil and the nearest relative to the homestead is Kathleen’s nephew, Gerard Hayes, who lives in Limerick. Former mayor of Clare Pat Hayes, renowned fiddle player Martin Hayes and their sister, Helen Hayes, are also related to Mrs Snavely, as their father, P Joe Hayes was her first cousin.

Gerard Hayes said his aunt is in good health and he is in regular contact with her by letter. He said Mrs Snavely would often discuss politics with him and said his father travelled over to visit her many times, while she has been home a number of times through the years.

“She, as a businesswoman together with her first husband Roxie, worked very hard. She is a non-drinker and non-smoker. She was a very tall striking woman in her day,” he said.

The Office of the President confirmed that Mrs Snavely was issued a congratulatory letter and a cheque to the value of € 2,540 on reaching her 100th birthday and since then has received a letter and a commemorative medal from the President, which is a new medal each year. There are no special honours for those aged 110 or over.