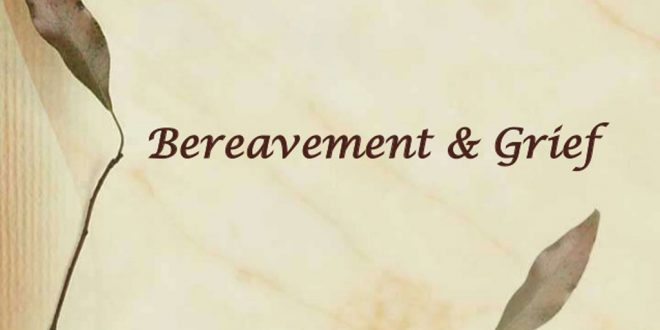 AN Taoiseach Enda Kenny has launched Finite Lives Dying, Death and Bereavement: An Examination of State Services in Ireland, a report by Independent Senator Marie-Louise O’Donnell.

The report is the first comprehensive analysis of end-of-life issues across all government departments outside health.  Commenting on the report, Senator O’Donnell said that death affects nearly 1,000 people every day between the estimated 80 people who die each day, and the 800 people directly affected by these deaths.

Amongst the recommendations in the report is:
The need for a whole-of-government strategy on end-of-life
A national public consultation process.
A socio-economic review of the costs of  death and bereavement
An analysis of fuel and funeral poverty
Regulation of the funeral services industry

Further recommendations include the reinstatement of the Bereavement Grant and an audit to combat financial abuse of pensions of the elderly.

In terms of communications, Senator O’Donnell has recommended that the State develops a dedicated website outlining all State services that are available to support people at end of life.
Services in the UK such as the “Tell Us Once” service and the Bereavement Service Helpline should be explored and adapted for Ireland in an effort to reduce the administrative burden facing individuals and their families.

Senator O’Donnell has also recommended that the income supports and allowances for people who are bereaved should be reviewed with particular attention paid to the needs of young widows with children.

Anomalies should also be addressed such as the situation facing those who are unmarried with children who lose a partner.

Senator O’Donnell commented,“The State has a responsibility to secure comfort and dignity for individuals who die each year.”

She concluded, “Much valuable work is being done by the State.  The point of  the research was to determine what is being done and how supports and services could be improved.  This is the beginning of a national conversation with the Government which affects 100% of the citizenry. One of the report’s recommendations is that each Department should now develop its own end-of-life plan while the State starts the process of developing an overarching national strategy.

“Too often the State ignores people when they are at a fragile point in their lives. It is very important at we look at this in a practical way that improves people’s lives. ”

TDs and senators dine in the dark