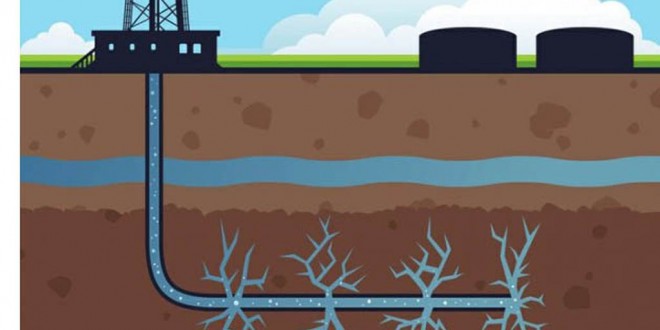 The European Parliament has followed the lead given by Clare County Council by calling for a moratorium on fracking.

In a close vote in the European Parliament last week, MEPs voted to urge member states “not to authorise any new operations involving the exploration or extraction of unconventional fuels within the EU until this is proven to be safe for the environment, citizens and workers”.

MEP Marian Harkin, following the vote in Strasbourg, said “MEPs agreed that the use of fracking entails negative risks and consequences for the climate, the environment and public health and that it threatens the long-term decarbonisation goal of the EU.

This was a strong statement by the Parliament but there is a sting in the tail. While the amendment itself was voted through, it was part of an overall report on Energy Security which was rejected by the Parliament.”