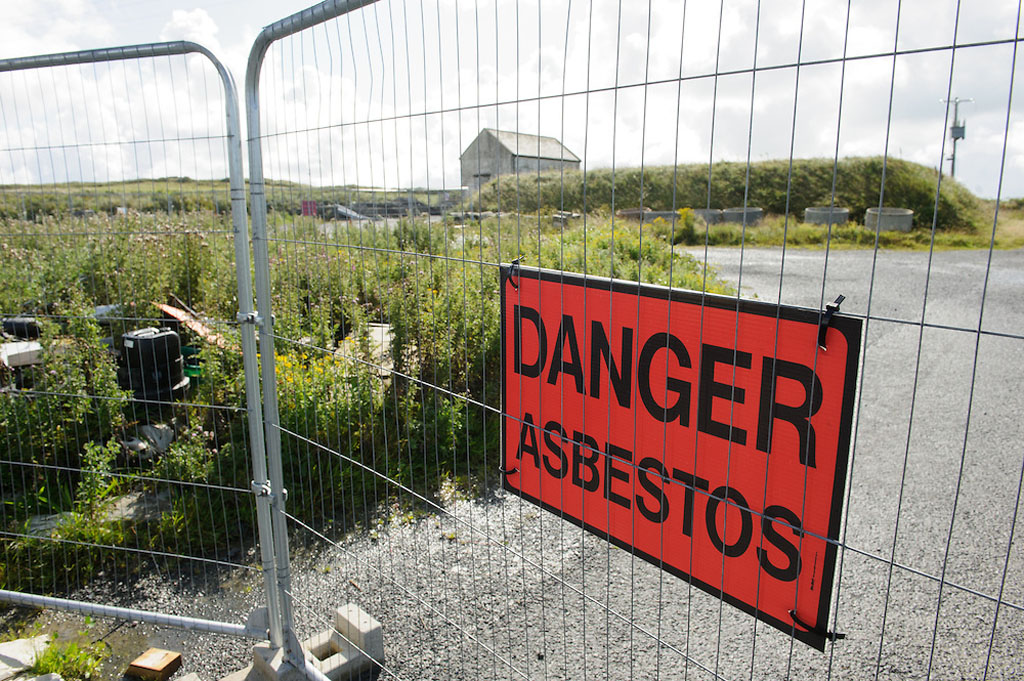 Clare councillors passed the 2018 Budget Estimates recently, in the knowledge that the council was still not able to make a financial provision for the cost of properly disposing of asbestos-cement materials from six unauthorised sites in Kilkee and three in Kilrush.

Estimates vary from €1.5 to €3.3 million for the disposal of material, which was first reported to the local authority by Kilkee resident PJ Linnane in June 2013.

It is understood that the exact cost will depend on whether the council has to remove all this material or whether it is allowed to remediate the different sites.

Asbestos waste material disposal is governed by legal requirements and the requirements of the HSA and the EPA.

Responding to Clare Champion queries, the EPA outlined that it has a role under Section 63 of the EPA Act 1992 in ensuring that local authorities perform their statutory functions.

The agency states that it has a file open under Section 63 in relation to the disposal of asbestos-containing wastes at a number of sites in Clare.

“Clare County Council has made progress in identifying and taking interim measures to make safe the affected sites, pending action to close out the matter.

“The EPA will continue to assess progress and will close the file, when we are satisfied that the local authority has performed its statutory functions appropriately,” said an EPA spokeswoman.

The council recently stated that it has been working in cooperation with the EPA, HSA and the HSE, since attention was brought by a member of the public to the presence of asbestos at a number of sites in West Clare.

“A phased approach has been taken to include detailed assessment, analysis and investigation by experts.

“Site investigation works were completed earlier this year and risk assessments carried out, the results of which have been notified to the EPA.

“Work to secure the sites was carried out in consultation with the HSE, to ensure that there was no risk to public safety.
“The council will be in a position to estimate costs in relation to the works, when agreement has been reached with the relevant state agencies.

“The council complied with the Section 63 Notice issued by the EPA in March this year, which requested an information update,” concluded the council spokesman.

The EPA has revealed that a file concerning Clare County Council’s disposal of asbestos-containing wastes at a number of West Clare sites remains open,
Previous 75 new jobs for Gort
Next Munster GAA Council splash the cash