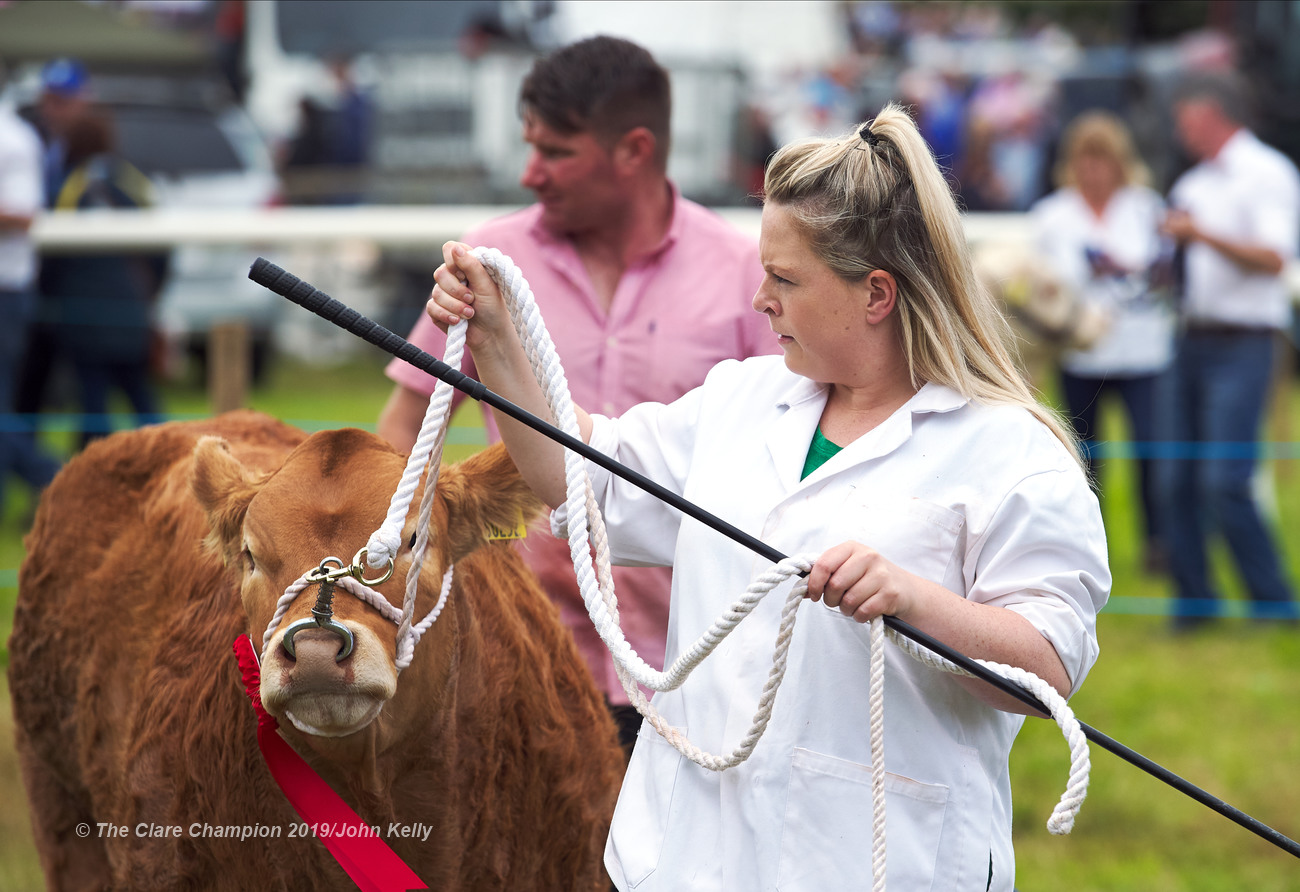 ENTRIES in various categories for the 29th annual South-East Clare Show jumped by an impressive 50% in some cases, according to the organisers.

Thousands of patrons flocked to the South-East Clare venue for what proved to be in the words of secretary, Yvonne McNamara a great value for money day out for all the family.

While the weather conditions weren’t as good as last year, Yvonne estimates gate receipts were similar to last year as about 4,500 came through the turnstiles to enjoy a wide variety of competitions and side attractions.

Disneyland characters, Mickey, Minnie and Winnie the Pooh added great colour and excitement to the proceedings as loads of people took a break to enjoy photographs with their children.

Ms McNamara believes the Disneyland theme and competition, which was provided for a second successive year, helped attract another large attendance.

The Disneyland competition was won by Eibhlin Cronin, Formoyle, Broadford, who is originally from Limerick and has a 10-month old child.

The Food Court area was a hive of activity and included live cooking, surrounded by a selection of home foods face painting and the opportunity for lots of photos with Disneyland characters Mickey and Minnie.

Yvonne said the entries in the pony and showjumping classes, which she described as the best she has seen, were up more than 50%.

She pointed out attending the show was now a date in peoples’ diary and is something families look forward to with a sense of anticipation.

“People really enjoyed the day despite the fact weather conditions were not as good as last year. The general feedback from people was they couldn’t believe the amount of entertainment for all age groups and felt there was something for everyone to enjoy.

“It is a great value for money day out. In addition to the Disneyland characters we had well known singer Clodagh Lawlor providing great entertainment on stage,” she said.

New novelty competitions in the dog showing were appreciated by the attendance.

Clare All-Star hurler, Peter Duggan, who proved to be a big hit with children and teenagers, was kept busy signing autographs during the show.

There was a large display of about 30 vintage cars and tractors attracted a lot of interest from young and old enthusiasts thanks to the work of local vintage enthusiast Eamon Burke.

Cattle entries were up and were well supported in various classes.

Show results were as follows:

Champion Young Horse of the show

Rose of the show (one stem)

Three Beetroots with stalks not cooked

Best One Pound Pot of Marmalade

Any Pound Pot of Jam Any Variety Not Already Specified

Any Article of Craftwork

Five Pansies On A Plate 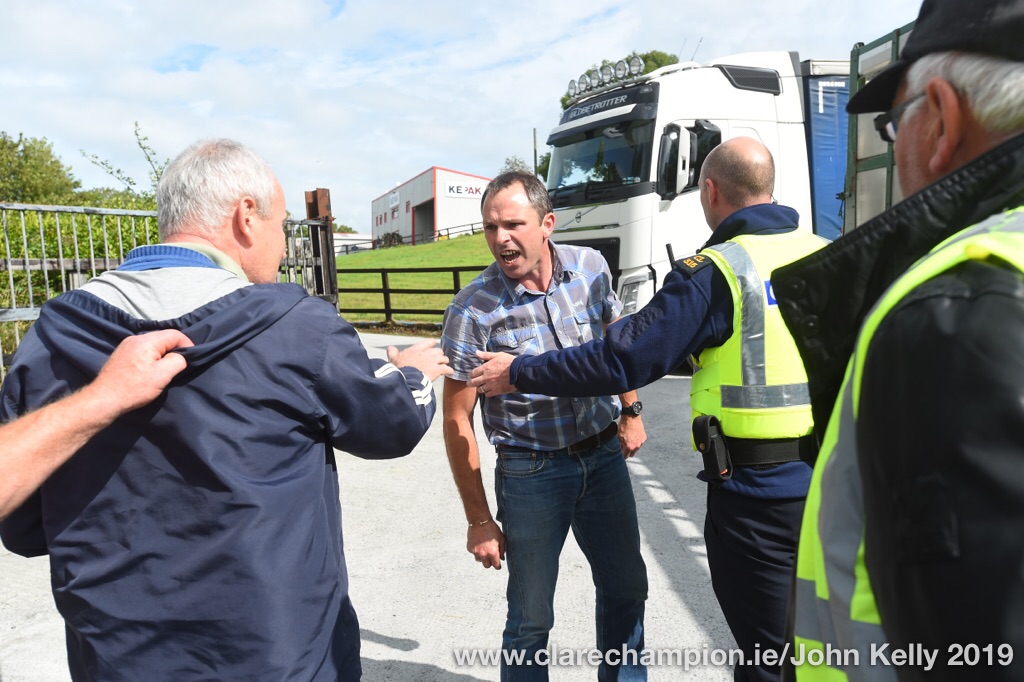