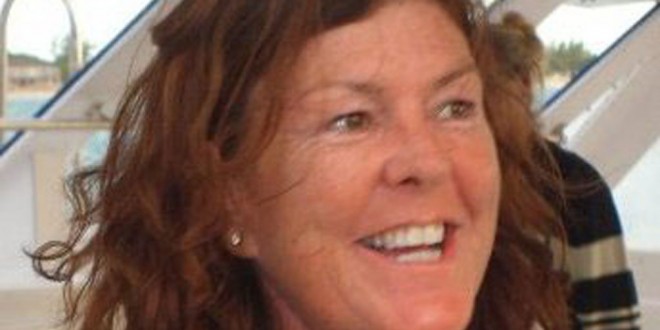 The late Ms Smythe had broken her leg on December 21, following which she had an operation.

Prior to relocating to the Carribbean, Ms Smythe ran Epicene, a business in Ennis town centre.

Changes to council services as county placed on Level 3 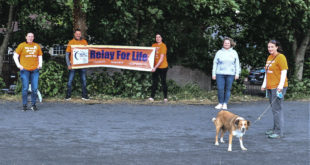