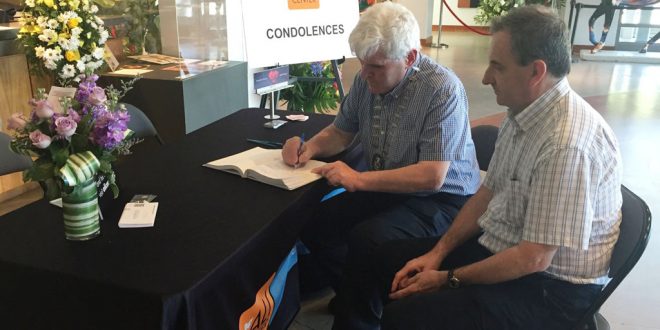 Signing the book of condolence at the Muhammad Ali Centre in Louisville were Pat Daly, outgoing Mayor of Ennis (on left)  and Gerard Dollard, interim chief executive, Clare County Council.

Ennis tribute to Ali in Louisville

Ennis was represented at the funeral of Muhammad Ali in Louisville, Kentucky, USA, on Friday by Councillor Pat Daly, outgoing Mayor of Ennis and Gerard Dollard, interim chief executive of Clare County Council.

During his visit to the Clare County Capital in September 2009, Muhammad Ali was named the first Honorary Freeman of Ennis in recognition of his career achievements and his ancestral links with the Clare county capital. Thousands of people filled the streets of the town during the visit.

Ali’s ancestor Abe Grady emigrated from County Clare to the United States in the 1860s. He eventually settled in Kentucky, where he married an African-American woman. Their son also married an African-American and one of the daughters of that union was Ali’s mother, named Odessa Lee Grady. She married Cassius Clay, senior, and they settled in Louisville, where their son was initially given his father’s name on his birth in 1942.

During Friday’s memorial service, Mr Dollard and Councillor Daly met with Lonnie Ali, wife of the late Muhammad Ali, to express their condolences on behalf of the people of Ennis and County Clare.

Councillor Daly and Mr Dollard visited the Muhammad Ali Centre in Louisville on Saturday before returning to Clare yesterday (Sunday).

Meanwhile, more than 1,000 members of the public have signed books of condolences opened in memory of Muhammad Ali at Áras Contae an Chláir. The books will be sent to his family in Kentucky next week. 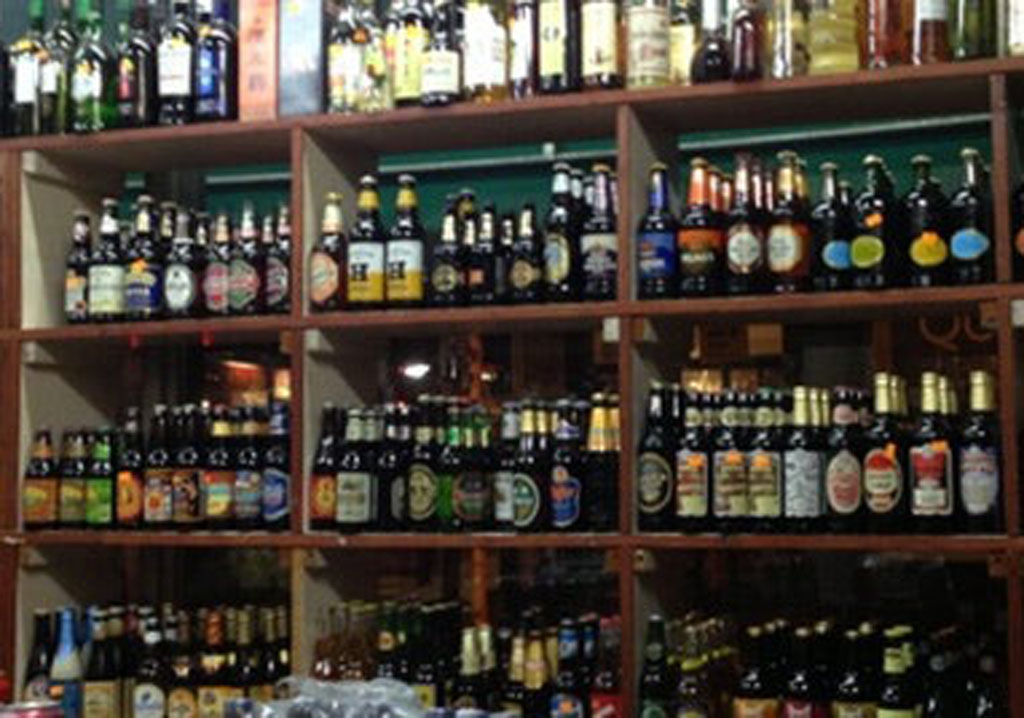 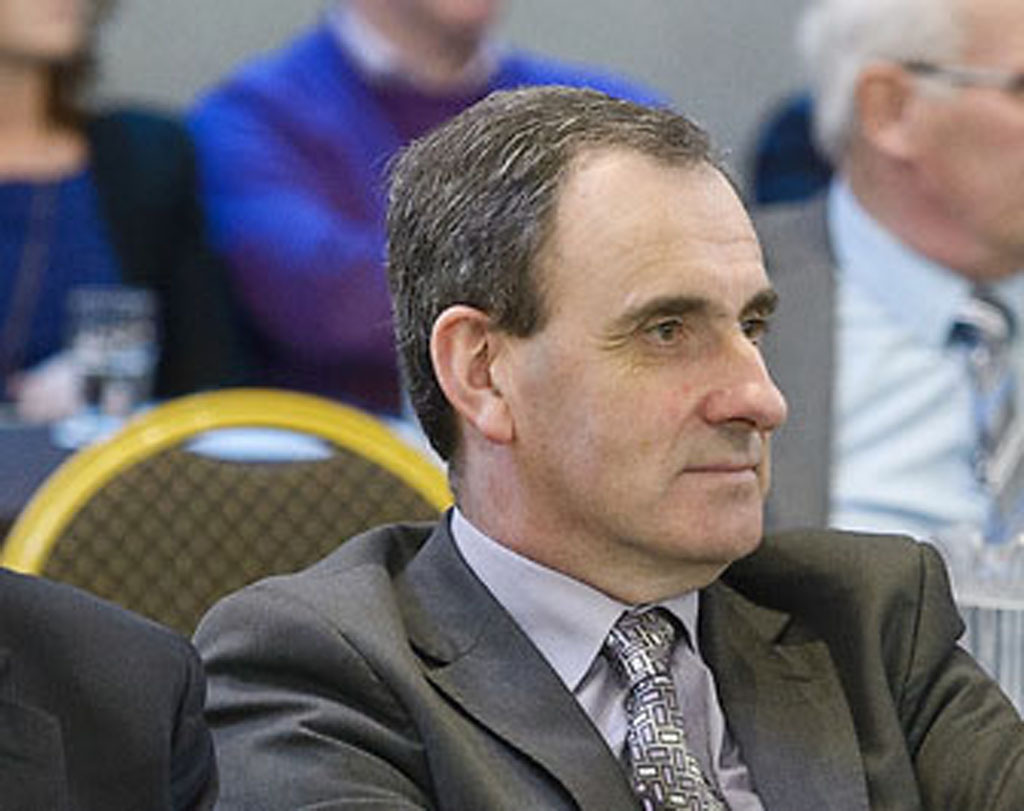 Dollard to lead greyhound board