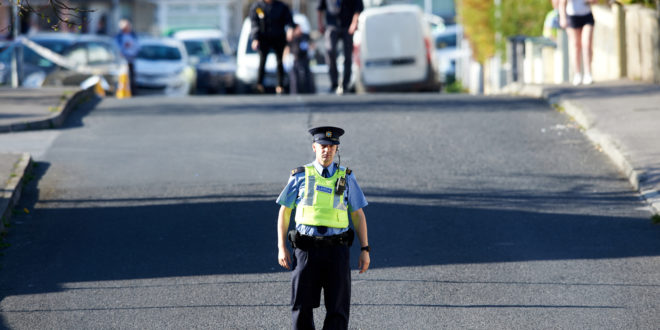 Garda and Emergency services at the scene of the fatal stabbing in Cloughleigh. Photograph by John Kelly

The 39 year- old man charged with the murder of Ennis man, Eoin Boylan is living in isolation at Limerick prison.

Ennis District Court on Wednesday, a prison officer told the court via video-link that Nassar Ahmed of The Mews, Kilrush Road, Ennis was in isolation at Limerick prison and no reason was given.

In court last Thursday, Mr Ahmed was remanded in custody to appear before Wednesday’s sitting of Ennis District Court via video link.

Giving evidence of arrest, charge and caution last Thursday, Detective Garda Noelle Bergin told the court that she arrested Mr Ahmed for the purpose of charge at 23.45pm at Ennis Garda Station on Wednesday night, April 15.

Detective Bergin told the court that Mr Ahmed replied ‘Okay’ after being charged with the murder offence.

Legal aid has been granted to local solicitor, John Casey to represent the accused.

Judge Patrick Durcan on Wednesday further remanded Mr Ahmed in custody to re-appear before Ennis District Court via video-link to May 6.

The brief remand hearing was concluded before Mr Ahmed could appear on screen via video-link.

Gardai last Thursday delayed escorting Mr Ahmed from the courthouse building after a man began shouting at Mr Ahmed in the foyer of the courthouse and had to be restrained and spoken to by Gardai present. 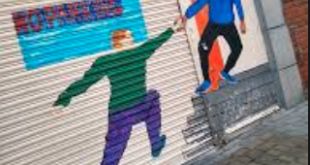