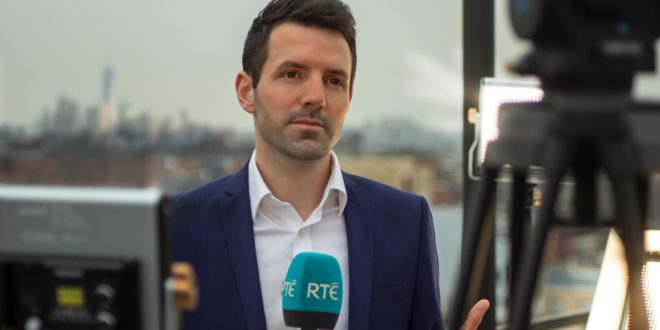 IT’S a case of Philadelphia Here I Come for Ennis musician SON, Susan O’Neill, however …