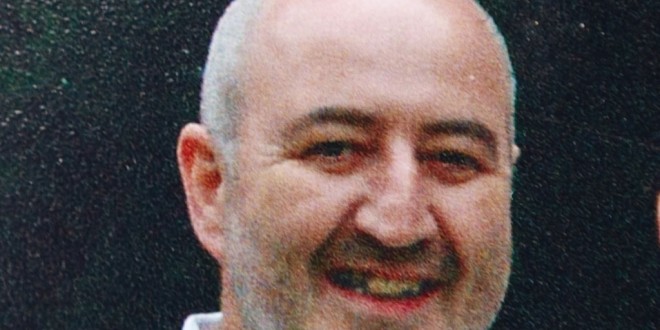 AN Ennis accountant who was holidaying with his wife at Playa Paraiso in Tenerife has tragically died as a result of a fall.
Financial accountant Johnny Mulcaire was holidaying with his wife, Noelle, in the resort on the Costa Adeje when the fatal accident occurred last Saturday night.
The couple arrived at the apartment on Thursday for the break that 56-year-old Mr Mulcaire had booked online.
“Noelle had gone to bed and Johnny said he’d follow her up but, unfortunately, he seems to have locked himself out of the complex.
“He went to go around a fence into the pool area but slipped and struck his head fatally after falling 20ft,” said his brother, Mike.
Noelle’s brother, John Bane and her son, Darragh flew out to Tenerife on Monday to be with her. They flew back on Tuesday night into Dublin and Mrs Mulcaire returned to their home in Cahercalla Heights off the Kilrush Road to be with the couple’s children, Darragh, Sean, Niamh, Aoife, Ciara, Mark and Cathal.
Johnny, one of 11 brothers, is also survived by his dad, John, who ran a grocery shop on Station Road for many years, and by his brothers and extended family.
“He will be greatly missed by everyone who knew him. A serious Wolves soccer fan all his life, Johnny lived life to the full and was loved by all who encountered him,” his family say.
“He always put his family before himself, seeing them happy is what made him happy. He was a loving husband, father, grandfather and son and will always be loved and sadly missed by all of us,” they added.
Mr Mulcaire’s remains are not expected home until the latter half of next week at the earliest.
“There was an autopsy on Monday but his remains won’t be home until late next week. Funeral arrangements will be announced later.”
Mr Mulcaire was a well known and very experienced accountant in the Ennis area and worked as an accountant in TOG Orthotics, Ennis; Aon Financial Services, Shannon; Toymaster, Ballymaley, Ennis; Braids, Ennis; Flannery Engineering, London and Kollmorgen, Ennis, over his long career.