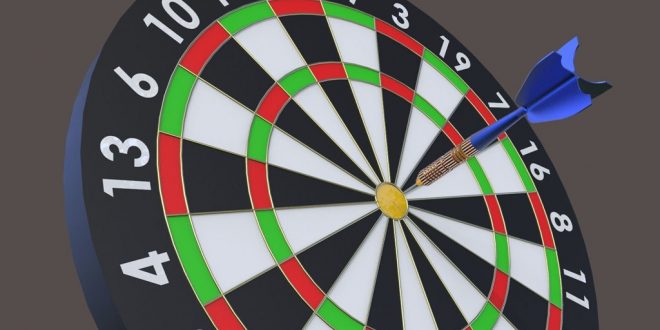 ENNIS is set for a €2 million boost to the local economy after a major deal was signed between a local hotel and the Irish National Darts Organisation (INDO).

Treacy’s West County Conference and Leisure Hotel has announced it has signed the deal with the INDO, which will see up to 10,000 competitors travelling to the Ennis conference venue for the 2018, 2019 and 2020 National Darts Championships.

Speaking ahead of the 2017 National Intercounty Darts Championship event, which takes place this weekend, hotel owner Patrick Treacy said, “It is a tremendous boost to us and the wider Ennis economy to have these prestigious darts events returning to Treacy’s West County Hotel. The event has gone from strength to strength with us over the past three years and our new three-year deal with the INDO is an endorsement of what we have to offer. We have committed up to €100,000 to bring these events to Ennis and we are delighted to have secured this contract by beating off strong competition from other venues around the country.”

Mr Treacy acknowledged the support of other accommodation providers and hotels in Ennis, where, he stated, “It would not have been possible for us to submit a winning bid without the tangible support of our colleagues in the Ennis hotels. We thank them for their commitment and support for these events.”

INDO general secretary, Kevin Devaney spoke of how “pleased” he is that the INDO will be returning to Ennis. “We have enjoyed some wonderful darts competition over the past three years and we look forward to continuing to build on this success in the years ahead.”

He continued, “The INDO appreciates the contribution of Patrick Treacy, Ray Foudy, operations manager and all the staff at the hotel, who continue to make a valuable contribution to successfully hosting our championships. We look forward to continuing that relationship in 2018, 2019 and 2020.”
The 2017 event takes place this weekend and more than 700 competitors will battle it out for the prestigious national titles on offer. Wexford and Galway will put their titles on the line in the blue riband event of the darts calendar, the men’s and ladies inter-county championship respectively.

Other events taking place this weekend include the INDO team championship and shield event, as well as the INDO inter-county singles competition.

Treacys West County Hotel will bring in the region of €2m to Ennis this weekend by hosting a major darts competition.
Previous Niamh is Abu Dhabi Rose
Next Four surprises on Lahinch farm