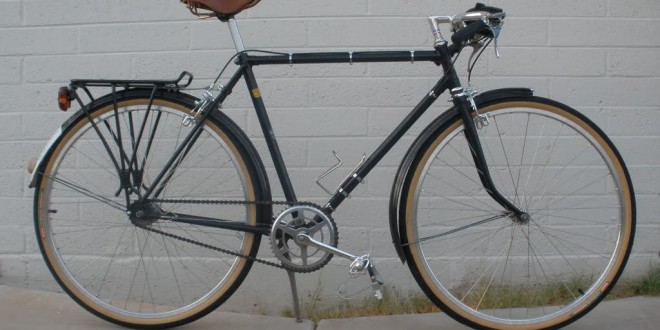 The Department of Transport, Tourism and Sport and An Garda Síochána have teamed up to highlight the increase in bike related crime. It’s an initiative in support of National Bike Week.

Gardaí recommend the following steps are taken to reduce the impact of bike theft.

• ALWAYS double lock your bike, even at home

• USE quality locks, spend 10% – 15% of the value of the bicycle
• LOCK the bicycle to an immovable object