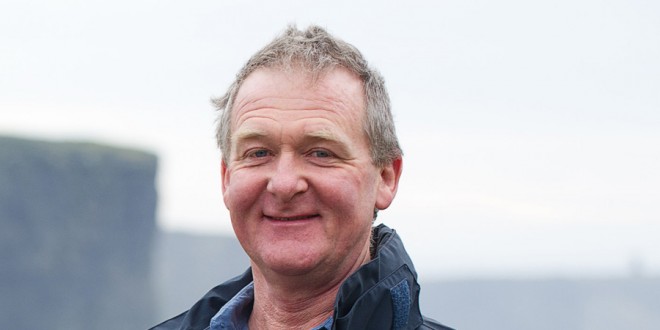 FLOOD waters caused thousands of euro worth of damage to the premises of the Doolin unit of the Irish Coast Guard at the weekend.
Station officer in Doolin, Mattie Shannon estimates the cost of the damage could be in the region of €20,000.

High tides, heavy rain and strong winds caused severe damage to the road surface leading to Doolin Pier and to the nearby car park. It is here that Doolin Coast Guard has its headquarters. The prefabricated building was “wrecked”.

However, the team will continue to operate out of it until their new premises on the pier is open in the early summer. The new building is still under construction but was largely unscathed in the storm.

“The door and the portacabin is wrecked really because it doesn’t take the water very well. The portacabin would cost about €5,000 or €6,000 to replace. I would estimate the damage would be around €15,000 to €20,000, including the electrical equipment and radios and so on. I don’t think we will replace the cabin. We will dry it out as best we can and keep using it. Hopefully our new building will be open in May,” Mr Shannon outlined.

“The worst thing is that records have been lost. We had diaries there for over the years and now they are all gone. We had tractors and things that we would use in searches and they are all damaged as well but at the same time, it is only equipment. No life has been lost and no person injured and that is the main thing,” he said.

Doolin Coast Guard was on duty at Doolin and Lahinch on Sunday, protecting onlookers who gathered to see the waves. The team assembled early in the morning and continued their patrol until 10.30pm, alongside Clare Civil Defence.

Meanwhile, the Bunratty Search and Rescue boathouse was also waterlogged on Friday. Chairperson of the service, Michael Griffin, described how 2.5ft to 3ft of water flooded the building.

“Luckily, there was little or no damage because we anticipated the high tide and went down and lifted the electrical things off the ground. We had water to a depth of about 2.5ft by 7.30am on Friday morning but there was no damage to the equipment because we had anticipated it,” he said. 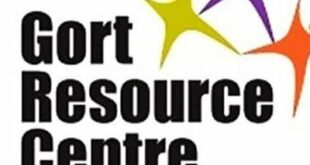