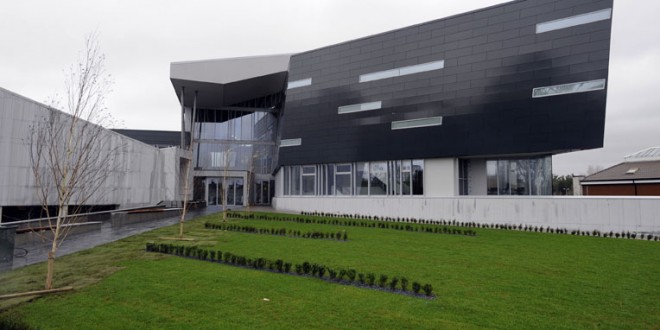 CLARE County Council’s debtors’ arrears bill of €19.6 million is adversely affecting its cash flow, a local government auditor has warned. Excluding cities, this is the third-highest amount of money owed to any local authority in the country.

Mr O’Callaghan stated the total amount of money owed under these categories by December 31, 2012 is “having an adverse impact on the council’s cash flow”. The auditor noted the council has made accumulated provisions for bad debts of €12.6m.

Describing the outstanding debts owed as “alarming”, Councillor PJ Kelly claimed this was caused by a “systems failure” and a “management deficit”.
Stating that a lot of this “legacy debt” had built up over a number of years, Councillor Kelly said one of the main issues, which had adversely affected the council’s collection rate, was the high number of statute-barred debts when the bill wasn’t furnished within the statutory seven-year period.

According to a league table of the amount of money owed under these categories, Clare County Council’s arrears total of €19.6m is the eighth highest in the country and the third highest when much bigger authorities, such as Dublin City, South Dublin and Cork City, are excluded. Waterford, which has a similar population as Clare, is owed €5.5m under these categories, Kilkenny €4.14m and Kerry €7.32m.

Responding to the audit findings, Clare County Council says it continues to address the level of arrears, which reflects the difficult economic climate and implements a practical approach in terms of payment plans to facilitate customers.

“The €19.6m is being actively pursued through engagement with customers in agreeing payment plans or through legal action, where necessary,” said a council spokesman.

He described the bad debts figure of €12.6m as an “accounting provision”, where it is prudent to provide for a level of bad debt in the event of there being no resolution in debt recovery.

Mr O’Callaghan outlined that Clare County Council’s collection yield for commercial rates decreased by 1% to 78%, resulting in year-end debtors increasing to €9.814m. This includes a bad debt provision of €6.89m in respect of rates, which is 70% of the closing arrears balance.

During the audit, a sample representing 28% or €2.821m of these arrears was selected for examination. The findings established that of the sample examined, 40% related to businesses in receivership or liquidation, 26% are where arrangements to clear the arrears were agreed, 20% were paid in full in 2013 and 14% related to vacant properties.

Even though the council improved its collection rate for commercial water charges by 9% to 50% in 2012, the auditor stated this is far from satisfactory.

The debtors at year-end amounted to €8.186m and the bad debts provision was almost half the arrears at €4.034m. An audit of 15% of the arrears, totalling €1.271m, found that 19% were amounts in dispute, 65% were paying or had made agreements to pay, while 16% related to businesses in liquidation or receivership.

The council has 398 active housing loan accounts, of which 229 are in arrears, with 195 of these in excess of three months. Thirty of the highest accounts in arrears are recorded at €373,000 and account for 54% of total arrears.

According to the auditor, the collection yield for housing loans declined by a further 7%, when compared to the 2011 total, and this was reflected in the increased arrears of €687,000 at the year-end. He noted that 25 of the account holders in arrears are making regular payments but cannot afford the monthly instalments.

The council is now implementing the Mortgage Arrears Resolution Process (MARP). Mr O’Callaghan stated the outcome of this process would determine what exposure, if any, the council will have with regard to negative equity.

County manager Tom Coughlan’s response in the report stated the council is very aware of the difficulties being experienced by ratepayers and customers, due to the difficult economic environment and engages with customers who are having difficulties with a view to achieving an acceptable resolution of the issues involved.

“The level of arrears in all income sources continues to be a priority area of focus for this authority. This involves meeting customers to discuss issues, securing payment plan agreements with these customers, monitoring these agreements and exploring alternative options. Legal action may become necessary in certain circumstances,” the council explained. 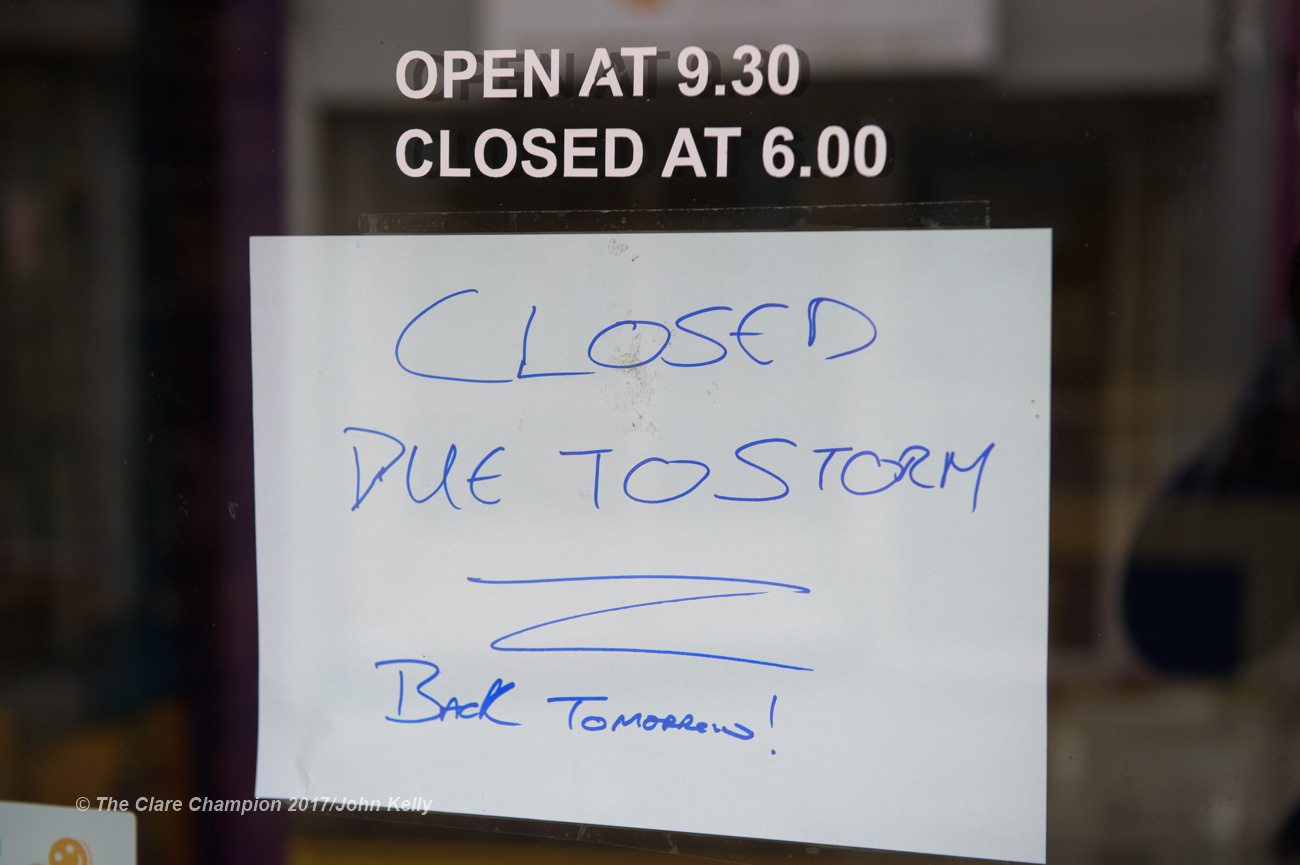 Crowe up and running in Dáil race