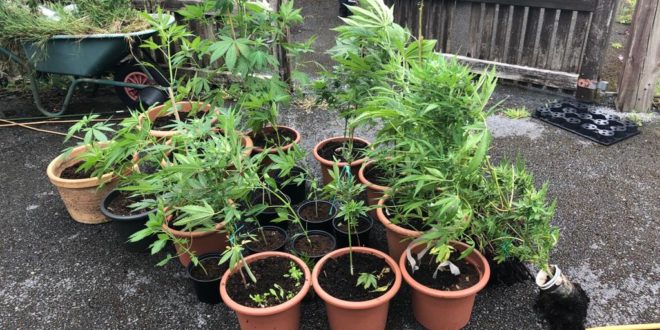 Gardaí have arrested a man and seized €18,500 worth of suspected cannabis plants in Miltown Malbay on Tuesday.

At around 1.30pm, Gardaí from Kilrush executed a search warrant at a house in Miltown Malbay. During the course of the search, Gardaí found 23 suspected cannabis plants, which were at various stages of growth. The suspected drugs will now be sent for analysis.

A man, aged in his 40s, was arrested at the scene was detained under the provisions of Section 4 of the Criminal Justice Act 1984 at Kilrush Garda station.

He has since been released without charge with a file being prepared for the Director of Public Prosecution.