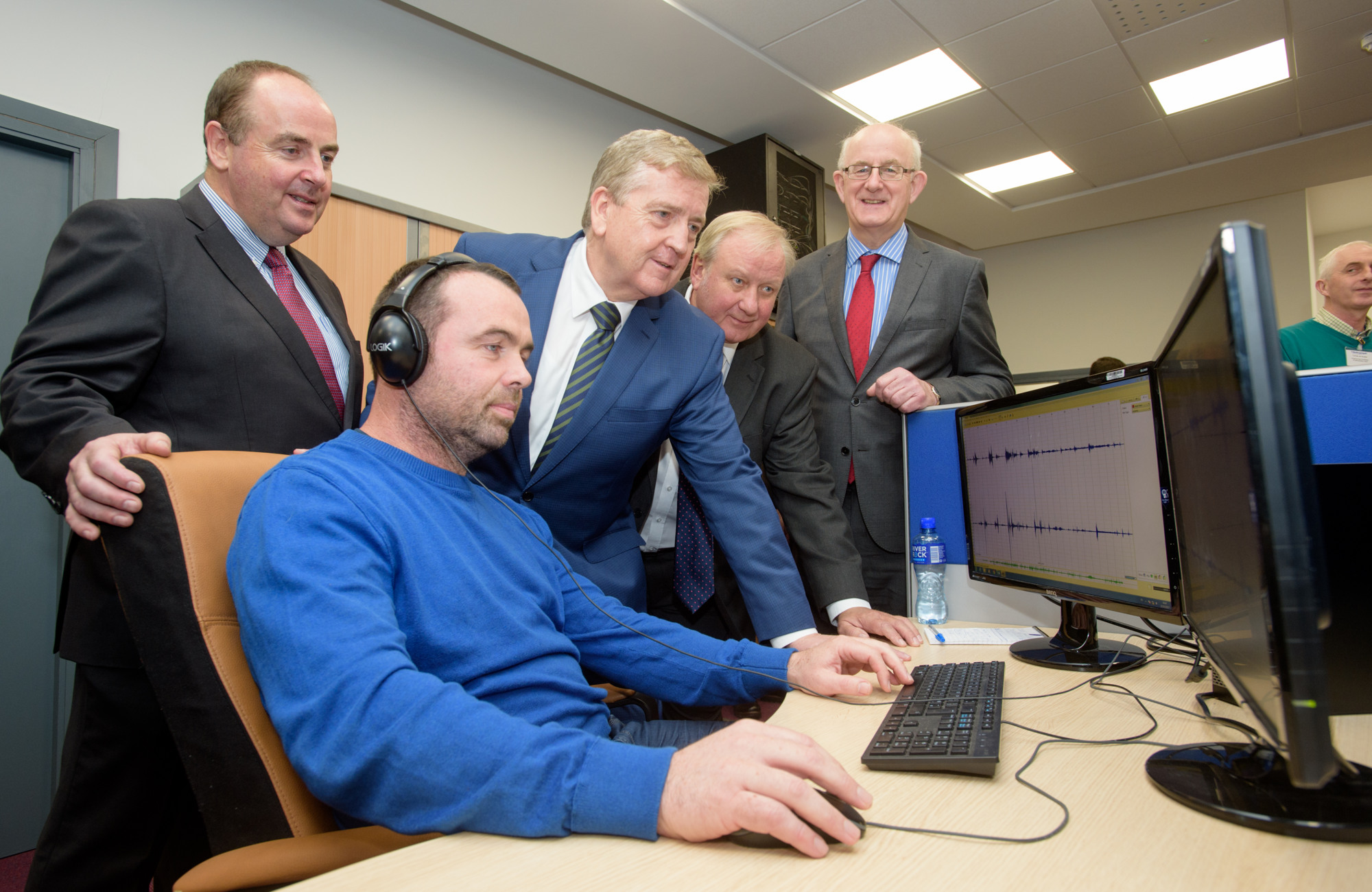 A €12 million investment delivering 50 new jobs at an Ennis firm was announced on Monday morning.

Vitalograph, a world leading provider of cardio-respiratory products, software and services plans to invest €12 million in its Gort Road facility.

Expansion will see clinical trials of the efficacy of new cough drugs along with the development of new diagnostic software centre.

The company has announced the creation of 50 new jobs at its manufacturing and research and development facility in Ennis at a press conference on Monday morning at 10.30am.

The new roles will be across a number of positions including data analysts, software designers and engineers and the company expects to fill the positions over the coming six months.

The jobs announcement also coincides with the news that Vitalograph is to invest €12 million in the Ennis facility where it currently employs 100 people.

Vitalograph has been designing, developing and manufacturing respiratory and cardiology devices for the healthcare sector for over 50 years.

In more recent times, the company has been working in collaboration with a number of leading pharmaceutical companies providing clinical trials of new drugs, particularly those used in the treatment of cough and other respiratory conditions.

Frank Keane, general manager at Vitalograph Ireland, said the company are delighted to announce a significant investment in its Ennis facility, along with the creation of 50 new jobs.

“Vitalograph has been at the forefront of the design and development of cardio-respiratory devices for decades but today’s announcement means that we can further expand in the area of clinical trials, particularly in the treatment of cough,” he said.

The news was also welcomed by Minister of State at the Department of Enterprise and Innovation, Pat Breen TD, who was present at today’s announcement.

“The news of 50 new jobs is fantastic for Ennis and the Mid-West region. Vitalograph has been a long-established name in the region since 1974 and has built a reputation as a great employer. The company is also acknowledged as a leading provider in the development and production of medical devices and software as well as providing the expertise to deliver world-leading medical innovation.

“I’m delighted to be part of today’s milestone and it is a very positive reinforcement of Ireland’s position in the global pharmaceutical, medical and clinical testing sector,” he said.

Cough, which is classified as acute, less than three weeks, sub-acute, three to eight weeks and chronic more than eight weeks, is the second most common condition presented to GPs in the United Kingdom and the United States of America.

Keane  recalled the last cough drug that received FDA approval was nearly 60 years ago, in 1958. Given the advances in medicine and diagnostics in that time, he explained there has also been a correlation in the demand for more effective medicines and drugs to treat cough.

“At Vitalograph, we devised the only system in the world that has been approved and validated to accurately measure cough. VitaloJAK works by the patient wearing a measuring device that records cough, data is collected and sent for analysis by our team.

“The system, which was designed in collaboration with the University of Manchester, was developed over a six-year period and has proven to be incredibly accurate in the measurement of cough with an independent study putting the accuracy at greater than 99%. Therefore, VitaloJAK is ideally suited to trial the effectiveness of cough drugs,” he said.

Vitalograph has already been working with a number of pharmaceutical companies on the clinical testing of new cough drugs.
“Cough can be a debilitating illness that causes severe pain and discomfort, with sales of OTC cough medicines accounted for over £100m in the UK in 2015. Therefore, the development of an effective drug to treat it is hugely important to sufferers,” said Keane.

“This sector has continued to grow year on year and has evolved to become a world-class ecosystem made up of highly innovative companies like Vitalograph.

“Working closely with Enterprise Ireland, these companies are designing and developing products and services that have the potential to significantly and positively impact the lives of people worldwide.

“Enterprise Ireland will continue to work with Vitalograph as it transforms itself through innovation, underpinning the company’s continued growth in world markets and the creation of sustainable employment at home,” he said.