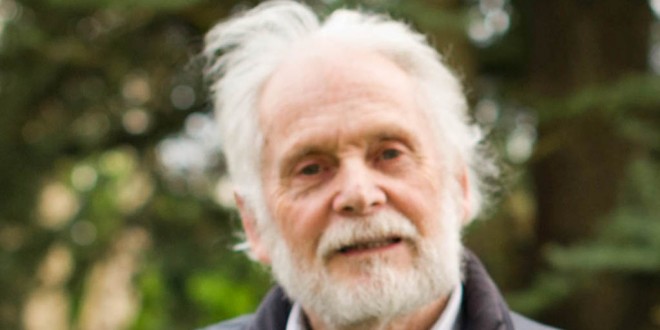 KILBAHA based Rural Resettlement Ireland (RRI) founder, Jim Connolly has said some of Dublin’s ‘new homeless’ could move to West Clare and save some rural schools from closing. In fact, Mr Connolly revealed that three schools are about to benefit from families who have moved in recent times to the west of the county.

“This summer three families have moved into villages in West Clare. In the three cases they are providing sufficient children to the local primary schools to save three teachers jobs,” he said.

On a broader note, Mr Connolly says that his organisation, whose funding was cut in 2012, has been receiving numerous requests from newly homeless people in Dublin regarding a move to West Clare, Mayo, Roscommon and Leitrim. Approximately 150 homeless families, with more than 300 children, are currently living in temporary accommodation in Dublin hotels.

“They are classed as the ‘new homeless’ in a sense. They are people who had the wherewithal to get mortgages. But then the crisis happened; they probably lost their jobs and they can’t afford their mortgages and they have been repossessed,” he explained.

“We’re inundated with requests from schools and communities for new families with small children because they are needed. Two or three children could save a teacher’s job. If a two teacher school goes down to one teacher it’s the kiss of death. They haven’t a hope of surviving. We don’t own the accommodation but there are lots of available houses in west Clare,” Mr Connolly said when asked if the houses are available for people to move into.

Rural Resettlement Ireland once employed five full time people but now is down to one part-time employee and Mr Connolly who works on a voluntary basis.

He is angry that small schools are under threat in rural communities and is convinced that if more people move to west Clare they might save some of the schools.

“We have seen schools that have been saved like Kilbaha for example, which has been saved twice in the past. It’s thriving now but it was saved only by children coming into it. If it had been closed 30 years ago, when the first effort was made to close it, that would have been disastrous. When I started Rural Resettlement 24 years ago, the two children of one of the first families to move to West Clare saved the school again,” he pointed out.

“What I’m furious and raging about is that the Government can willy nilly shut state of the art national schools that have been part of these communities, often since pre Famine days. There is no sense nor logic to the way the government operates. It’s ruthless. In most other countries control of primary education rests with the local community or the local authority. They would have a caring attitude whereas in Ireland there is no account taken of the future of the communities who are going through a bad patch through emigration for example. Once the school closes for the lack of one or two children that to my mind is completely wrong,” Mr Connolly reiterated. 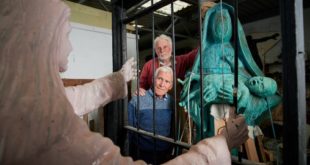