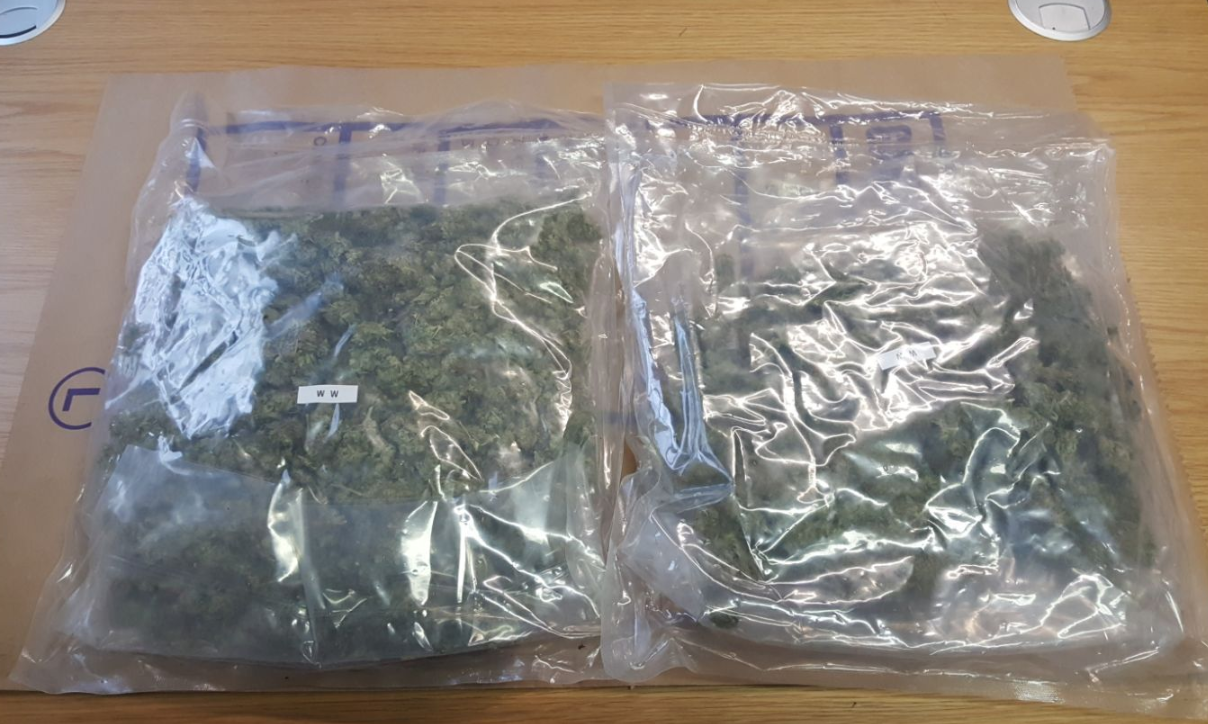 Gardaí from the Clare Divisional Drug Unit have seized drugs valued at €21,000 at a house in Miltown Malbay.

The seizure forms part of follow up searches that took place on Sunday, August 26, and follows seizures at lands and a property in Kilmurray, and from a vehicle on the Tulla Road in Ennis on Friday and brings the total drugs seized in Clare this past weekend to €181,000.

As part of the most recent seizure gardaí obtained a search warrant for a house in Miltown Malbay and in the course of their search seized cannabis herb with an estimated street value of €21,000.

A 22 year old man was arrested at the scene and taken to Ennis Garda Station where he was detained under Section 4, Criminal Justice Act, 1984.

The man has since been released from custody and a file will be prepared for the Director of Public Prosecutions.

Carol Byrne is a reporter at The Clare Champion newspaper reporting on news in the East Clare area and the arts. She also covers the courts in County Clare and has received seven national awards for this coverage from the Law Society of Ireland and a National Lottery Local Ireland national media award for Best Community Story 2019. A Masters in Journalism graduate of NUI Galway, she also holds a Bachelor of Arts from the University of Limerick in Music and Media Studies, and a Higher Diploma in Irish Legal Studies. She began her career interning at The Limerick Leader and Clare FM, before taking up a full time post at The Clare Champion in 2006.
@@Carlsburn
Previous Half a Century at BrookLodge
Next Sub Machine Gun linked to Shots Fired in Clarecastle