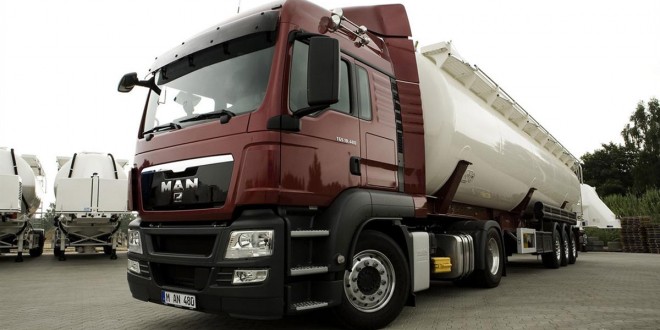 Fianna Fáil spokesperson on Transport, Timmy Dooley  has called on the Minister for Transport to immediately raise the concerns of Irish hauliers with his British counterpart regarding the imposition of a new levy on all foreign vehicles entering British soil, including Northern Ireland.

Deputy Dooley said that Minister Leo Varadkar must make it a priority to have the roads in Northern Ireland excluded from this levy, which could impact over 9,500 vehicles in Ireland.

“Over 9,500 heavy goods vehicles in Ireland will be subject to the new levy which will be introduced on all roads in Britain and Northern Ireland from the first of April.

“This will particularly affect hauliers from Donegal, for instance; that have to travel through Northern Ireland to access the South in many cases. It will also impact all businesses that transport goods between both sides of the border, it will actually discourage companies here from expanding into and trading with the North.

“This could cripple many haulage companies that are already struggling with increased fuel costs and road tax along with the poor policing of cabotage legislation, which has cost Irish companies numerous haulage contracts.

“Minister Leo Varadkar must step up to the plate here and make this issue a priority when he meets his British counterpart on Thursday.  Haulage firms need some flexibility and protection especially when they are travelling between the North and South of the island,” Deputy Dooley said. 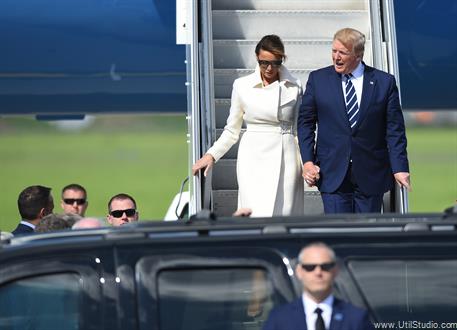