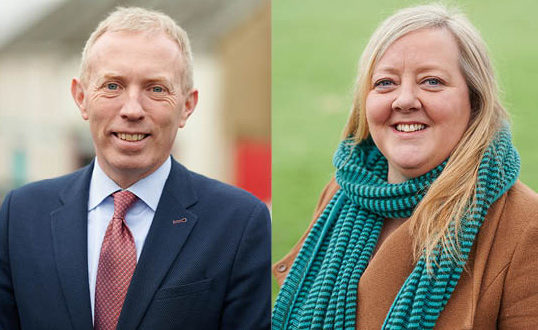 Timmy Dooley (FF) and Róisín Garvey (Green Party) are two of the 11 Taoiseach nominees for Seanad Éireann, it has been announced this evening.

This brings the total number of Clare senators to three, as Martin Conway (FG) was elected in the recent election.

Clare now has seven Oireachtas members across the political spectrum.