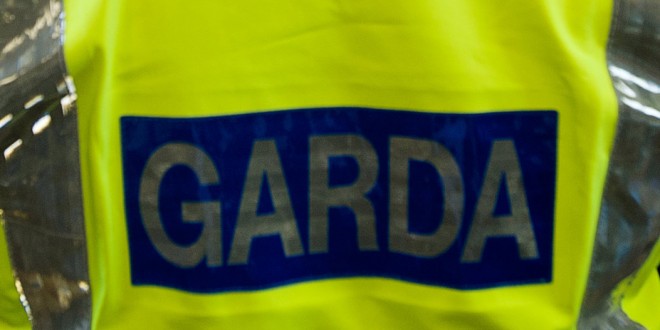 GARDAI are continuing their investigations following a significant seizure of firearms and explosive components in South-East Clare.
A substantial amount of what is believed to be dissident explosives, ammunition detonators, a variety of firearms, CS gas containers, magazines and balaclavas were taken from a wooded area in Meelick on Friday evening.
An army bomb disposal team was called to examine the area before it could be declared safe.
The items, which included recently manufactured devices for detonating explosives were taken away for a Garda forensic and technical examination.
Gardai have been investigating links between dissident republicans based in Dublin and Limerick and have had significant successes in the past year since a new group, terming itself the “New Real IRA” and including former leading members of the Provisional IRA, emerged.
The Garda Special Detective Unit has been searching for a dissident arms and explosives manufacturing operation for over a year and the indications are this find marked a major breakthrough in that search.
Gardai said no arrests have been made following the seizure and their investigation is ongoing.