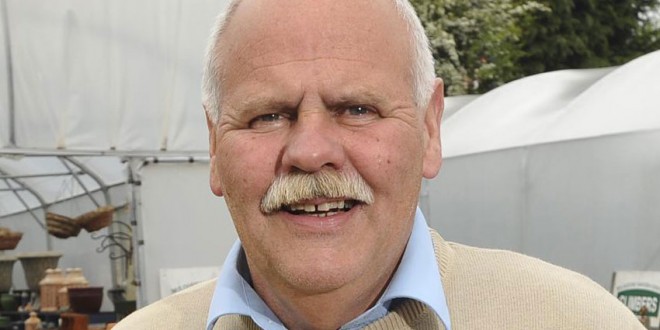 TRAFFIC calming measures which have already proven to be a success at reducing speed in other parts of Ennis are now to be introduced on the Circular Road.

Mr O’Dea, speaking at a meeting of Ennis West county councillors stated that the council were aware of the concern about speeding in the area.
He was responding to a notice of motion by Councillor Tony Mulqueen calling for traffic calming on the Circular Road and a pedestrian crossing.

Mr O’Dea stated, “Ennis Town Council’s roadwork’s programme is providing two digital speed signs on Circular Road between Golf Links Road and Cloughleigh Road roundabout. The speed of traffic will be evaluated before and after their installation and historically they have reduced traffic speed thus making the road safer to cross.”

According to Councillor Mulqueen an 92 year old resident who first wrote to the council in 2005 seeking traffic calming measures on the busy road near more than 200 houses. He said that this lady finds it difficult to cross the road.

Mr O’Dea told the meeting that the digital signs have been effective elsewhere in slowing traffic speeds. And he added that if assessments show the need for a pedestrian crossing the area will be included on the list. “We are putting in something we know has worked in other places in town, it gives a better chance to cross the road. We are doing an assessment of locations and if it is shown that it is necessary for a pedestrian crossing it will be put on the list at that stage. There are four locations for pedestrian crossings in the Ennis area that are being assessed at the moment. And in the interim we are making this provision which will reduce speed,” he said.

Councillor Tom McNamara expressed satisfaction about the effectiveness of the digital speed signs in reducing traffic speed in parts of Ennis.
Digital speed signs have been put in place on the Tulla Road and Cusack Road, in consultation with the gardai. Analysis carried out by Clare County Council has shown that the average speed of cars using the Tulla Road has fallen since their installation in 2011.