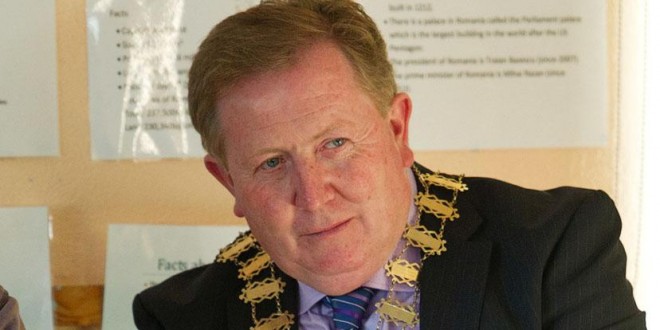 INTO president, Sean McMahon is strongly opposed to any cut in SNAs.

THE full implementation of an “offensive” Department of Education circular will result in a reduction in special needs assistants (SNAs) for Clare children with disabilities, a local election candidate has claimed.
Clare Crusaders’ Clinic managing director, Ann Norton has described the recent DOE instruction to schools on the SNA scheme as “offensive”, “outrageous” and “disgraceful” to parents of children with special needs.
Ms Norton warned that implementing this circular would result in the withdrawl of numerous SNAs in Clare schools, unless the DOE withdrew it.
However, her assertion was rejected by a DOE spokeswoman who stated there is no question of reducing the number of SNA posts in the school system.
In fact, the spokeswoman outlined the department had increased the number of SNAs to its highest level yet with 10,656 Whole Time Equivalent posts currently allocated to schools.
In December, 2013 the Government announced it was increasing the number of SNAs available for allocation to schools, in response to demographic growth and increased demand for SNA support.
The Government approved an extra 390 posts, which means that there will be 10,965 posts available for allocation by the end of 2014.
However, the department’s statement is contradicted by INTO president, Sean McMahon, who stated the Government has already cut special needs teaching provision by 15%.
From a preliminary examination, Mr McMahon warned the new instruction greatly increases the workload of principal teachers in schools in terms of accessing SNA support for pupils.
He warned the INTO will oppose any attempt to reduce the level of care to special needs children in primary schools. The terms of circular were considered at a meeting of the union’s executive on Friday.
“Unsupported integration of special needs pupils in mainstream or special schools simply will not work. There is no room for further cutbacks to the special education budget. Special education  support must be linked to the level of need of our most vulnerable pupils and not merely to fiscal imperatives dictated by austerity focused administrators,” he said.
Judging by the content of the circular and representations made to her by parents of special needs children who are extremely upset, Ms Norton feels justified in taking a different view from the department.
The circular states “It should not be assumed that all children who have special education needs or who have been diagnosed as having a disability, require access to SNA support. It should not be assumed that the allocation of extra adult SNA support is a prerequisite for a student with special educational needs to attend school.

“The purpose of the SNA scheme is to provide for the significant additional care needs, which some pupils with special educational needs may have,” it stated.

She said parents had enough to do rather than engage in a bureaucratic battle with the DOE and local SENO to try and retain what should be a basic entitlement.
She claimed the circular was tantamount to a breach of children’s constitutional rights and was akin to discrimination as every child was entitled to receive an education, regardless of their disability.

The department spokeswoman stated the circular does not reduce or propose a reduction in the number of SNA posts available to allocate to schools and instead clarifies the purpose of SNA support. 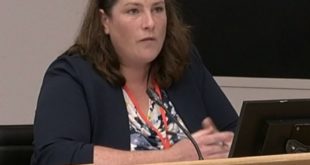 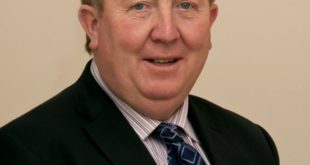