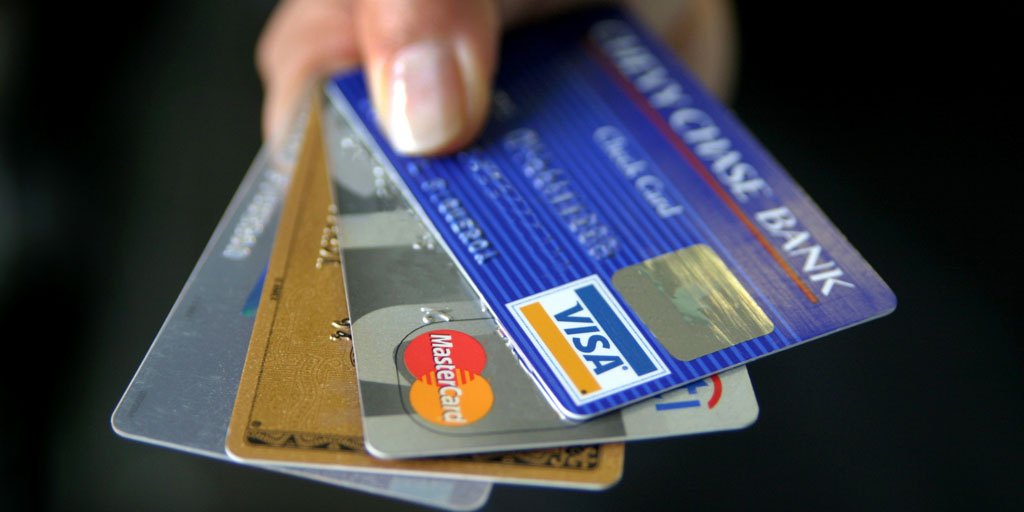 Retail Ireland, the Ibec group that represents the sector, has warned that the retail sales figures for July, released by the CSO today (Monday) act as a timely reminder not to take continued growth in the sector for granted.

Core retail sales in July decreased by 0.6% when compared with June, indicating a mid-summer dip in performance. However, the group said that broader retail trends remain positive, with sales increasing by 3.5% in the year to date.

Retail Ireland director Thomas Burke stated, “Despite a return to growth in retail sales values, core retail sales, excluding motor trades and bar sales, remain volatile. While there may be a perception that all is well again in the retail sector, much of the current growth is being driven by deep discounting in shops and ongoing sales activity. Such prolonged discounting, while necessary in the current uncertain consumer market, is undoubtedly draining profits for retailers.

“This environment makes it difficult for retailers to take positive business investment decisions, and with continuing uncertainty likely over the coming months due to Brexit and currency fluctuations, there is now a real fear that retailers and consumers will adopt a wait and see approach to major spending decisions for the remainder of 2017 and beyond. Despite the dark clouds on the horizon, retailers remain hopeful that the current back to school period can inject some positivity into the market and enable a strong performance in the second half of the year.”

retail sales figures for July, released by the CSO today (Monday) act as a timely reminder not to take continued growth in the sector for granted.
Previous Road closure at East Clare bridge
Next Mouthwatering hurling pairings