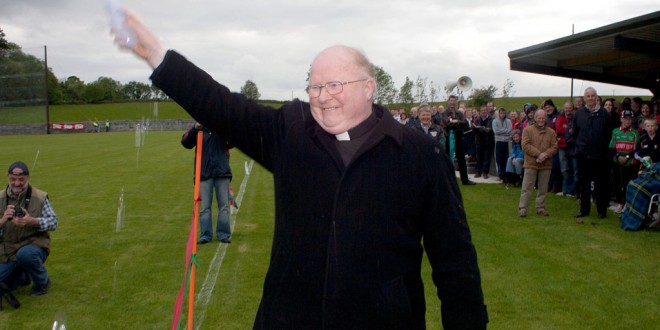 Born on November 26, 1945 Fr Collins was a native of Ennis and was a priest of the Diocese of Killaloe for 32 years.

A past pupil of Ennis Christian Brothers School, he studied philosophy in Dalgan Park, County Meath with the Missionary Society of St Columban. He then qualified as a primary school teacher and taught at the Ennis Boys National School until 1979.

Fr Michel studied for the priesthood at St Patrick’s College, Maynooth and he was ordained in Ennis Cathedral on June 10, 1983.

He was appointed curate in Roscrea, Co Tipperary in July of that year and was appointed parish priest in 1998. He became parish of priest of Quin in July 2005.

Fr Michael’s  remains will repose in St Mary’s Church, Quin on this Saturday, from 5pm to 8pm, followed by funeral prayers. Funeral mass on Sunday at 3pm will be followed by burial in the church grounds. 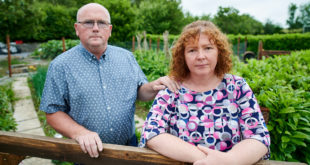 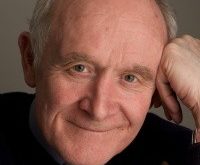